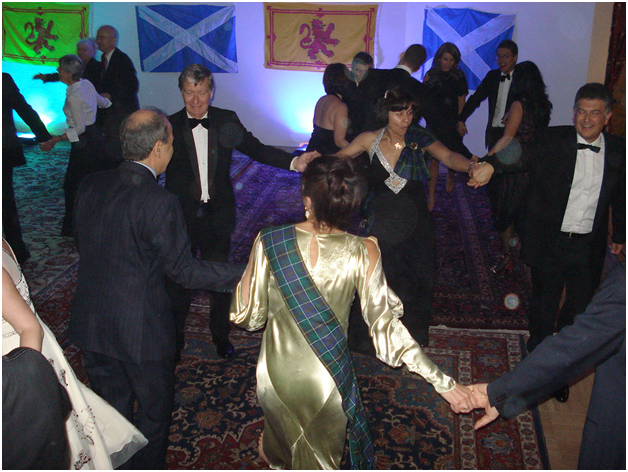 A night out with colleagues is a great way of getting to know each other better and have fun, but there are some dos and don’ts you need to remember in order not to embarrass yourself after one too many drinks. 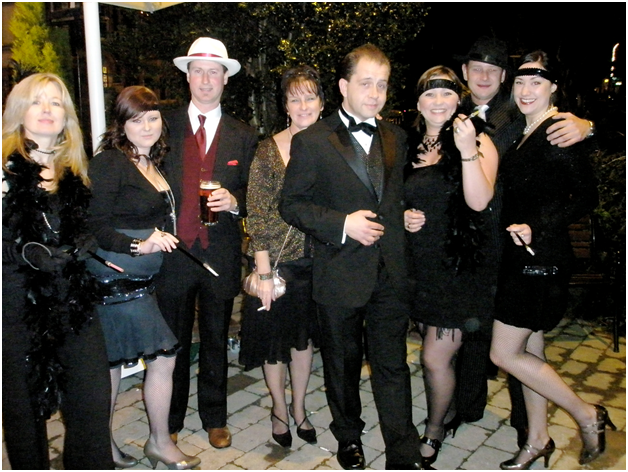 Keep Work Talk to a Minimum

Obviously, some talk about work is to be expected, but it shouldn’t be the main focus of an office night out. No one wants to be bored about projects, new letterheads or budget forecasts, so keep the conversation light and fun.

Don’t Drink Too Much

It’s always tempting, especially if there’s a free bar, but avoid becoming the subject of office gossip on Monday morning by remaining in control. No one minds staff having fun, but you don’t want to embarrass yourself by lowering your inhibitions too much. Drunk-dancing is reasonably acceptable, as long as you’re not stumbling around, but making a pass at a colleague or even your boss is a big no-no. In the age of smartphones and social media, any embarrassing moments will invariably be caught on camera too.

While it’s predominantly a social event, don’t be afraid to mingle with people from other offices, as it’s a good chance to get another perspective and could help your career. If you’re looking to hold another social event which helps people get to know each other, you might want to consult a company such as https://www.armourgeddon.co.uk/team-building-corporate-events.html, which organises Leicester team building corporate events.

This goes hand in hand with not drinking too much, but watch your behaviour. The Independent warns that unacceptable behaviour such as swearing at colleagues, fighting, insulting the bar staff or helping yourself to table decorations could lead to dismissal, even though you’re not on work premises.

Talk to Someone New

Office parties are a good opportunity to get to know co-workers better in a relaxed setting rather than a stuffy meeting. An evening event is a great way of meeting and mixing with staff from other departments and not just hanging out with your team. The idea is to have fun and get to know your colleagues better by chatting about their home lives and interests outside the workplace. You might find a common interest with someone which means you become life-long friends just by socialising on a night out.