Disclosure and barring checks allow employers and organisations to discover whether applicants for posts have anything in their history which should prevent them from working in a regulated activity. These checks will take place for anyone wanting to work with children. An example of a position that would require this check is a housekeeper. This because as they work for families there will be children that need looking after at certain points. This means if you go through an agency to find a housekeeper that you can be safe in the knowledge that they have no previous criminal convictions. If you think that going through the channel of a housekeeper is for you, then you may be interested in a housekeeper London agency, such as https://www.littleoneslondon.co.uk/housekeepers 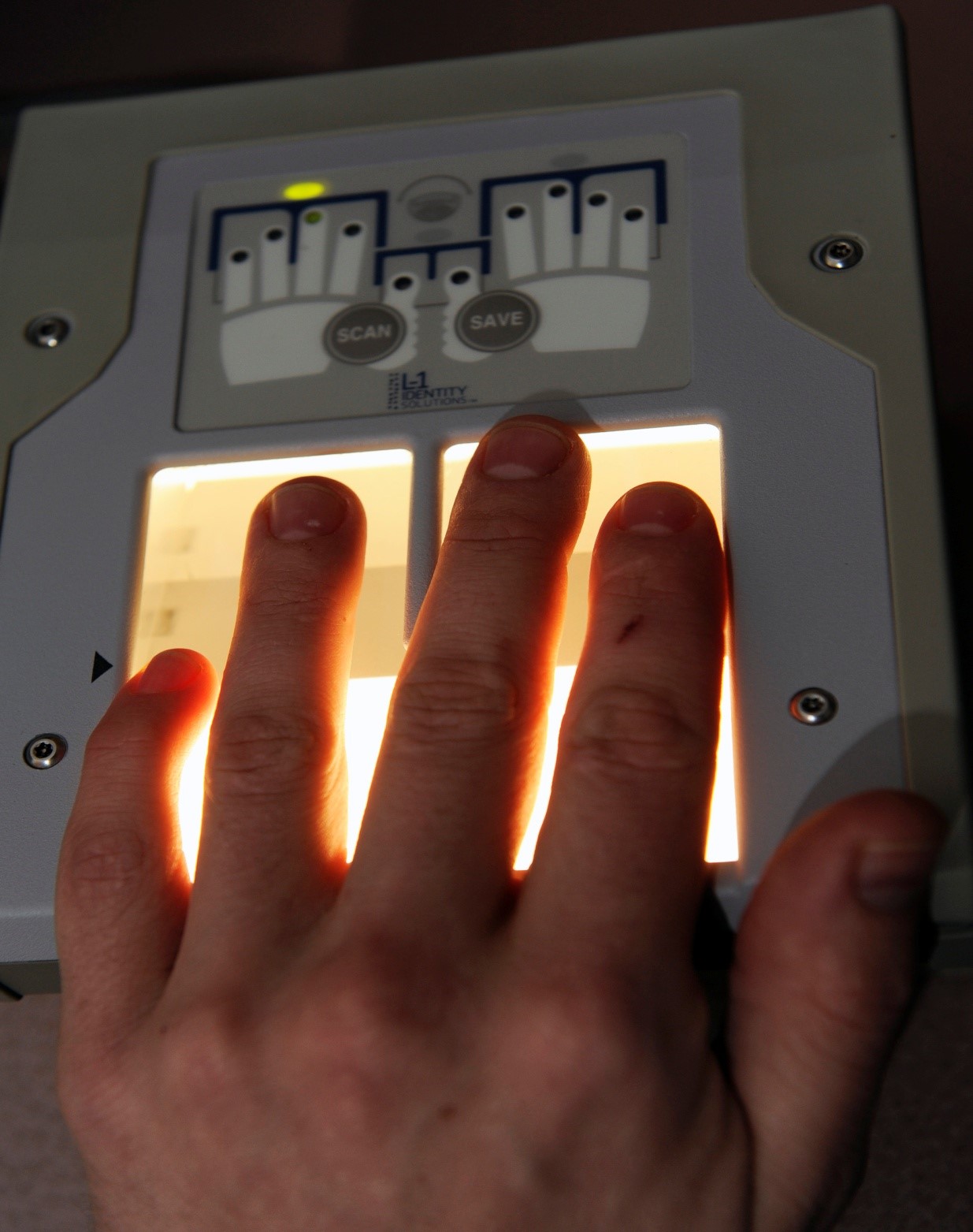 Information on how to get a basic DBS check is provided by the government via its website – Gov.uk . The Disclosure and Barring Service ensures safe recruitment involving work with all vulnerable people, including children. The decision on an applicant’s suitability is made by the DBS, who also have the power to remove someone from their list or place them on it.

Individuals placed on the barred list may have an opportunity to appeal after having exercised a right to reply to any barring order.

Employers have a legal responsibility to report individuals to the DBS if they have been removed from their position because they have or may in the future cause harm to a vulnerable person or child. Once people are on the DBS list, a basic DBS check will reveal their presence to employers.

Even if you are not an employer but you believe that someone has harmed a vulnerable person or child, you should raise this with the police or social services.

The law is quite clear on responsibilities under DBS legislation. Anyone subject to a DBS order is committing a criminal offence if they continue to work with vulnerable adults or children. They will also be breaking the law if they try to work in a voluntary capacity which brings them into contact with either of these groups. Equally, an employer who knowingly hires such a person in either capacity is breaking the law.

Recently, a new test for regulated activity has been brought into use by the DBS. This means a person can only be barred if the DBS believes that person has been or may possibly in the future be engaged in regulated activity. The unique exception to this is where a person is convicted of or cautioned in relation to an offence which would mean an automatic barring, and where the individual is not eligible to appeal the decision.