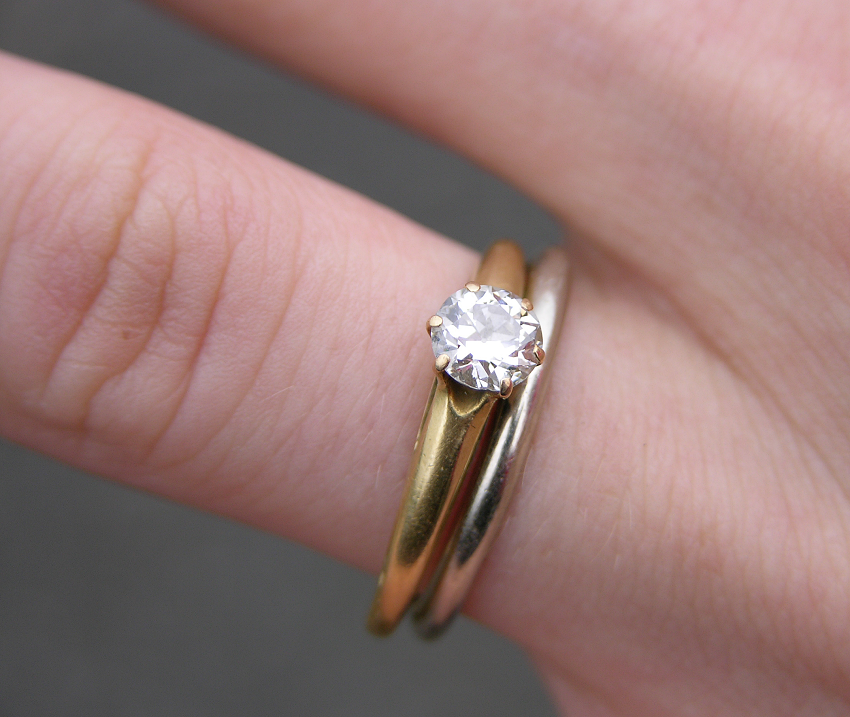 Gemstones have been revered and treasured by humans for centuries. The rare and beautiful gems that were originally used by the aristocracy and monarchy as symbols of wealth and their standing in society. Throughout the years, gemstones have come to convey love devotion and positive qualities to special family members and most frequently the object of a person’s affections. Diamond engagement rings are the most popular choice when it comes to asking for someone’s hand in marriage, and as diamonds symbolise eternal love and strength, it is the obvious choice for an engagement gemstone. The worst thing that happens with diamond rings is washing up disasters and the diamond falls off and goes down the drain.  This can be easily fixed though with a Blocked Drains Essex service who could come and unblock it for you and collecting the diamond on the other end.   But besides the diamond, there are many precious gemstones with their own unusual and unique qualities…

Painite: This is the rarest gemstone on earth according to the Guinness Book of Records. Discovered in 1957 by Arthur C D Pain (who the gemstone was named after), only one example of this existed for many years, and resided in the British Museum. Painite is a deep red colour, similar to a ruby. In 2001, just two more crystals were found in Myanmar again. Since then more has been found but so far only in one region of Myanmar, making it one of if not the rarest gemstones on Earth. 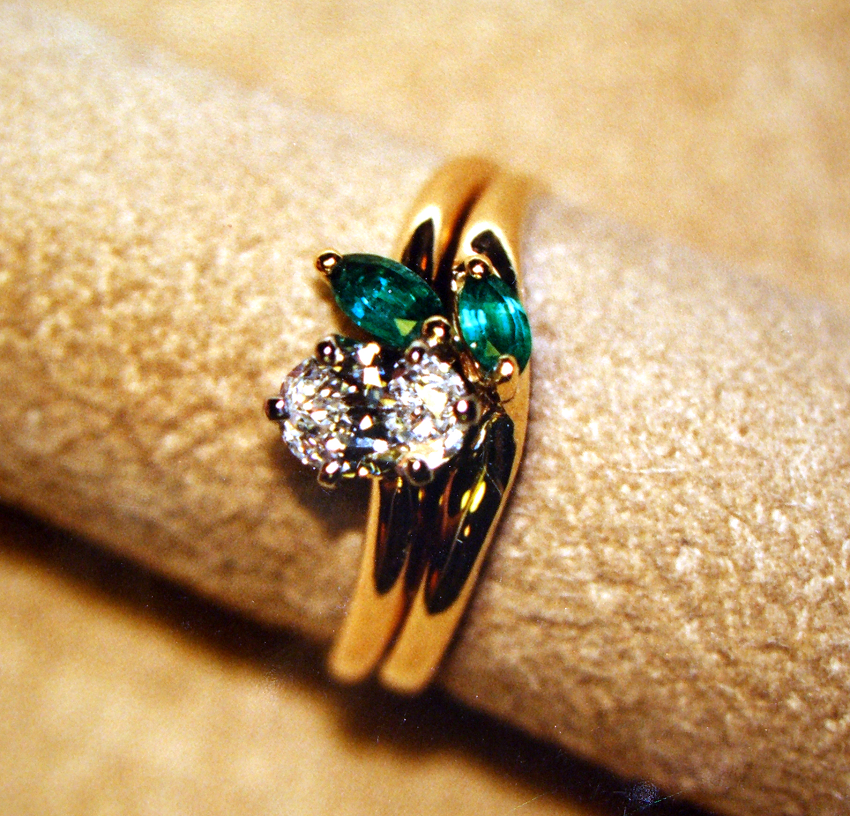 Red Beryl: Another gemstone that is only found in one place in the entire world is a variety of beryl known as Red Beryl. This gemstone gets its unique colour from the particular environment which formed it, in the state of Utah in the United States of America. The unique colouring of the mineral is due to the presence of manganese along with large enough quantities of beryllium.  Red beryl has been artificially created in a laboratory in Russia, but gems created this way are nowhere near as valuable as naturally formed red beryl and can be distinguished by experts.

Alexandrite: This beautiful gemstone is highly prized for its’ ability to seemingly change colour, with a blue-green appearance in daylight, which changes to a red colour under artificial light. This enchanting gem was first discovered in the 1830s in Russia and was named after the future Czar Alexander II.  Found in the Ural Mountains, the gem was highly prized in Russia as green and red were the national colours at the time. Alexandrite has been found all over the world, but the Russian variety does differ to those examples found in other locations.