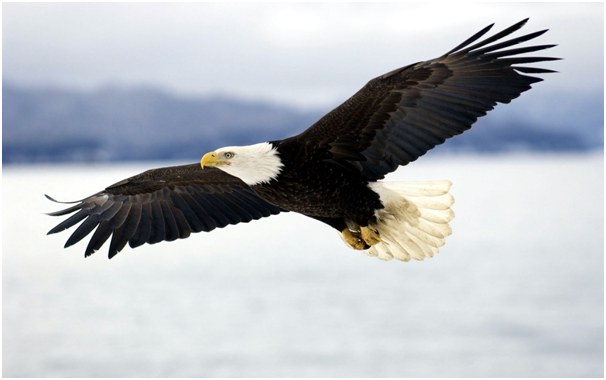 Ever wish you had eyes in the back of your head? Well, there are a couple of animals that can boast just that. Here we look at some animals that have amazing eyesight, an ability that would come in very handy for humans at times!

Having eyes on the side of its head, the rabbit is one of the lucky creatures that can see in front and behind simultaneously. Their eyes can also swivel, giving them perfect 360 vision. For a rabbit, this ability is essential due to their position fairly near the bottom of the food chain! There are many predators who find rabbit a rather tasty snack. Both eyes can swivel in different directions, independently of each other meaning they can keep watch on more than one predator at a time. This is what makes rabbits so tricky to catch! The eyes are positioned high up on their skull and to the side, giving them all-round vision and the ability to see above their head too. 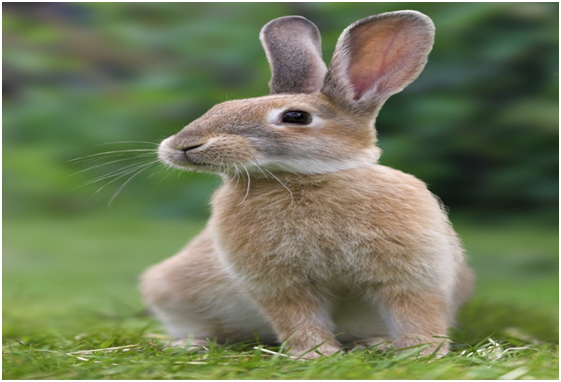 The other creature to boast 360 vision is the parrot. Their eyes are spaced wide apart on each side of the head so the birds can see what’s coming at them from the front, side or back and almost any angle. Again, the risk from predators in their natural habitat has meant they have evolved this way as a form of protection. The closest we can get to seeing behind us is with technology. This ability has proven highly useful when it comes to 360-degree cameras on modern vehicles. No more struggling to see what’s going on behind the vehicle with this safety assist feature. For Truck Camera Systems, visit http://www.backwatch.co.uk/products/category/cameras/

Whilst not being able to see completely 360, the Eagle stands out among birds of prey with vision more powerful than humans by about eight times. The saying ‘eagle-eyed’ is no joke. They can spot a target rabbit from 2 miles away. They also have an incredible zoom ability, like a camera and can see more colours than humans. Their night vision is not as effective though.

On the other hand, the Owl takes the crown when it comes to night vision. Their eyes sit very forward on their skull, giving them ultimate binocular vision. They have many more rods in their eyes than humans which makes their vision much more sensitive to light. Whilst they can’t move their eyes like we can, their heads can twist almost completely around, giving them 270 degree vision. Unlike some nocturnal animals who are virtually blind during the daylight, owls can see but their vision is a bit blurry.

You might not consider sheep or goats to be in a class of super-vision animals but they do have impressive horizontal pupils, enabling them to see a wider field of vision around them in case of predators. Other prey animals with similar abilities include horses, deer and elk who need to know what’s going on around them whilst grazing in the grass. As they lower their heads, their eyes can rotate which another very handy feature.