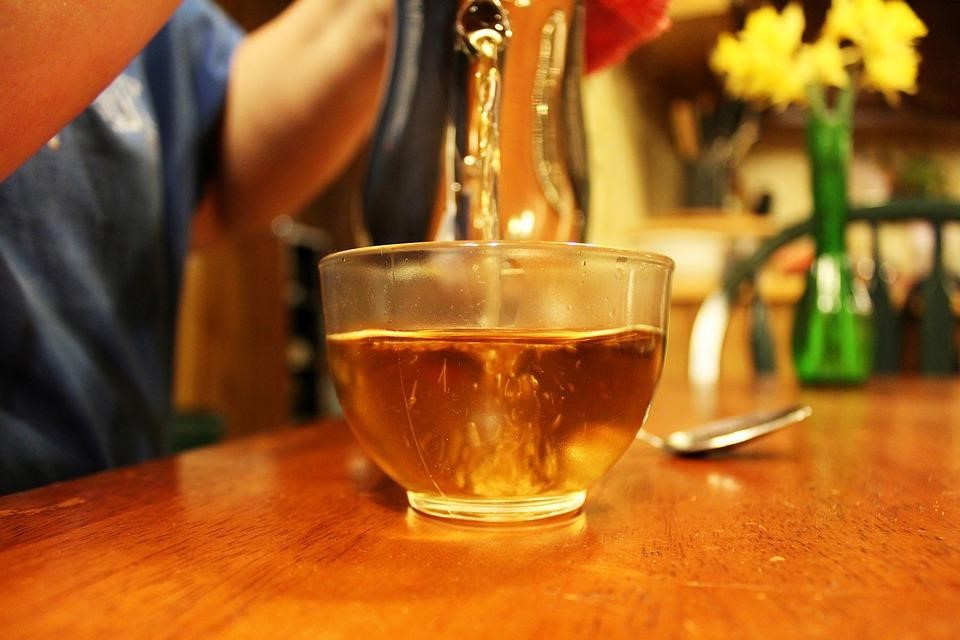 Let’s all say cheers to the British beer revolution, with people raising a glass around the world. Food minister George Eustice has announced that one billion pints were shipped around the world last year, boosting the UK economy by £600 million. This growing global demand has led to more than 500 breweries opening up and 2,000 new beer brands being launched, including Arkell’s first flavoured beer range and Sheffield’s first craft lager. These are the highest figures for new beers on the market in more than 10 years. They’ve also been shipped to a record 121 countries, including massive beer-drinking countries such as Germany and Australia.

If you are on a night out and you fancy a beer then you could visit a Nightclub Cheltenham location and see what they have to offer. 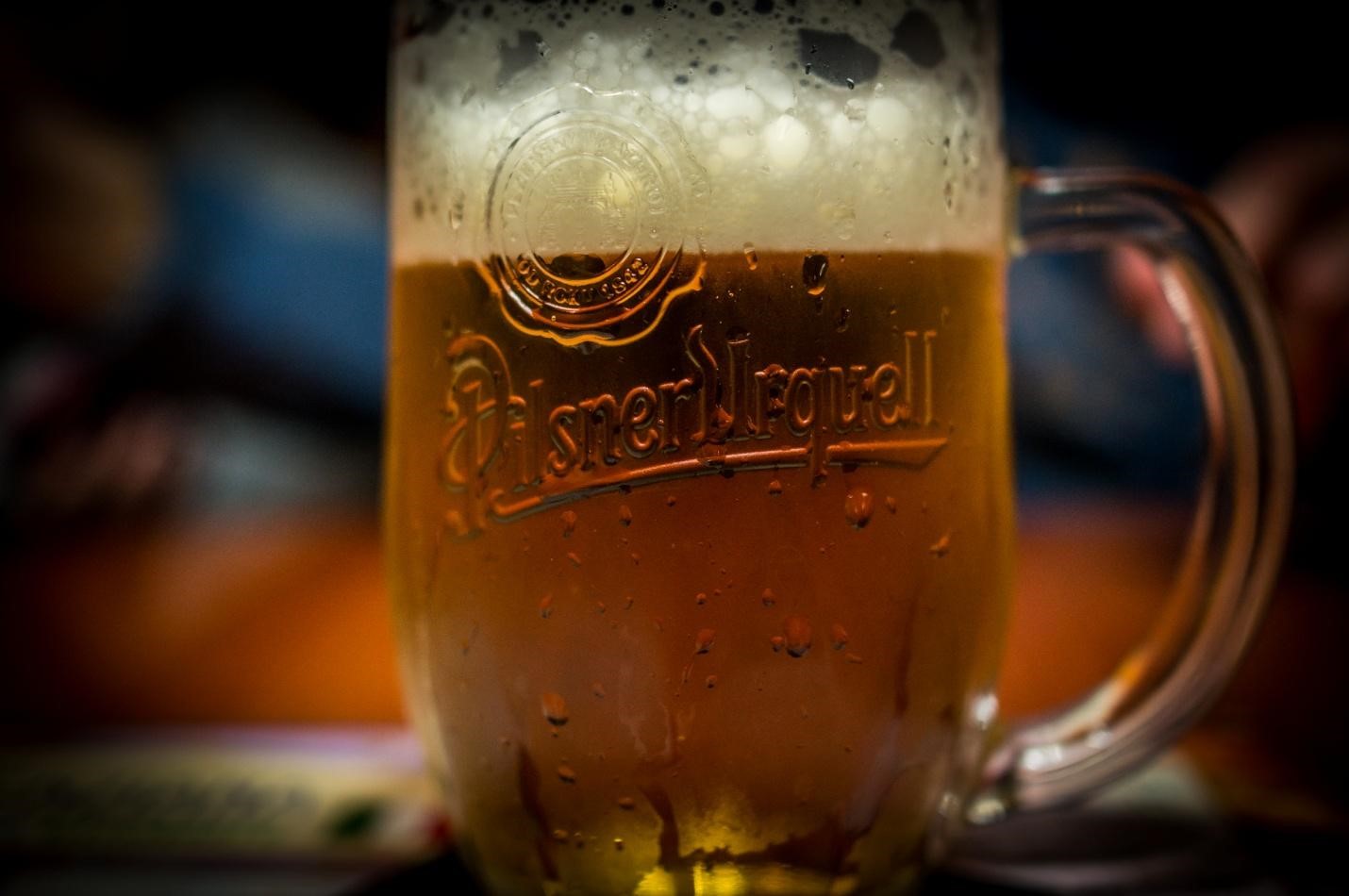 To help keep this momentum going, the government is connecting some of the country’s best craft beer brewers with buyers from across Europe and the US. It is the thriving craft beer boom that is putting Britain at the top of the industry, with major retailers and supermarkets also stocking some of the smaller brands. British brewers are now among the top five food and drink exports from the UK for the second year running and have steamed ahead of more famous exports such as salmon and cheese.

The government has also launched the Food is GREAT campaign and trade mission to show top buyers around local breweries and visit the Bristol Craft Beer Festival, where they can see more than 200 UK beers.

Get in on the act

If you are in the catering business, stocking some of these craft beers could be a real crowd-pleaser for your customers. Craft beers can be paired with food in the same way as wine, with certain flavours complementing particular dishes. These craft beers are often bottled, so you don’t have to worry about changing barrels and keeping the beer in tip-top condition. The bottles should be stored upright and can be refrigerated for a longer shelf life.
You can visit beer festivals or arrange a trip around local microbreweries or other producers of craft beers to sample the varieties on offer. This should give you a feel for which beers will work with your menu. You may also be inspired to create a special tasting menu pairing meals with beers.