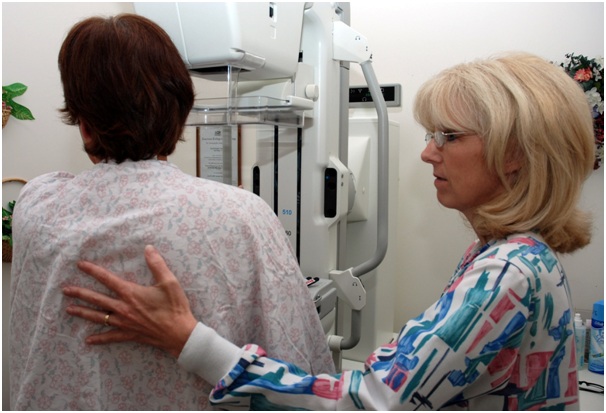 In January of this year, the death of a participant in a clinical trial raised questions about the safety and efficacy of current guidelines in clinical research. A French phase I First-In-Humans (FIH) trial resulted in one fatality, and five hospitalisations, following drug testing for mood disorders.

The drug was developed by Portuguese pharmaceutical firm Bial, and trial conducted by Rennes clinical research outfit Biotrial. According to reports, the oral drug trialled resulted in six hospitalisations, of which one proved fatal.

The incident reflects a similar clinical trial which took place in London in 2007, leading to near-fatal injuries. The incident was the catalyst for current regulations relating to the availability of non-clinical data prior to FIH trials commencing.

During the trial for the 2007 incident, improved regulations relating to pharmacokinetic and pharmacodynamic data were implemented to prevent reoccurrence of injury to participants. As a result, the European Medicines Agency (EMA) amended guidance on FIH trials, to safeguard against fatalities.

The events of January’s trial have prompted the EMA to propose further guidance for clinical trial services, which cover the design, data use and adaptation of trials from animal models. The attention generated from the fatality has highlighted the need for more detailed regulatory attention relating to both early and late phase studies, with an increased focus upon patient safety.

EMA’s proposals include extending non-clinical guidance to address data evaluation for pharmacokinetic modelling, toxicology testing, risk assessments for FIH, and verification of assumptions made in developing trials for human adaptation. It also calls for greater integration of clinical designs with selection of subjects for trials. Future trials require enhanced research prior to being conducted, with possible further involvement of clinical trial assistants through firms like gandlscientific.com.

Two authorities involved in the investigation of the Rennes trial (the Temporary Specialist Scientific Committee, and French Inspector General for Social Affairs) have guided the EMA’s proposal. The US Food and Drug Administration have also given input, suggesting that adverse events in the US are rare.

As a result of safety data required for any investigational new drug application. By aligning regulatory best practice to an equivalent model, it is hoped that EMA’s recommendations will provide future mitigation for adverse events in FIH trials.