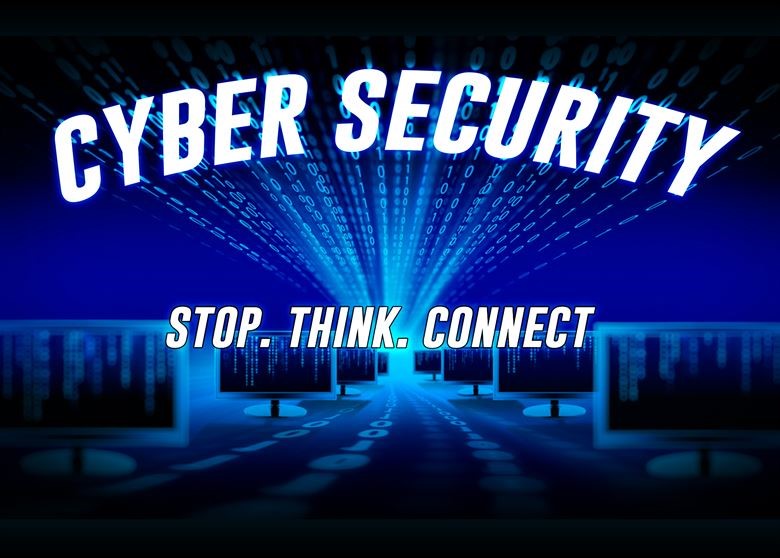 The world of cybercrime is a constantly evolving one. Recent trends have shown that attackers increasingly follow the money, with a rise in cryptojacking attacks following last year’s spike in Bitcoin values for example. 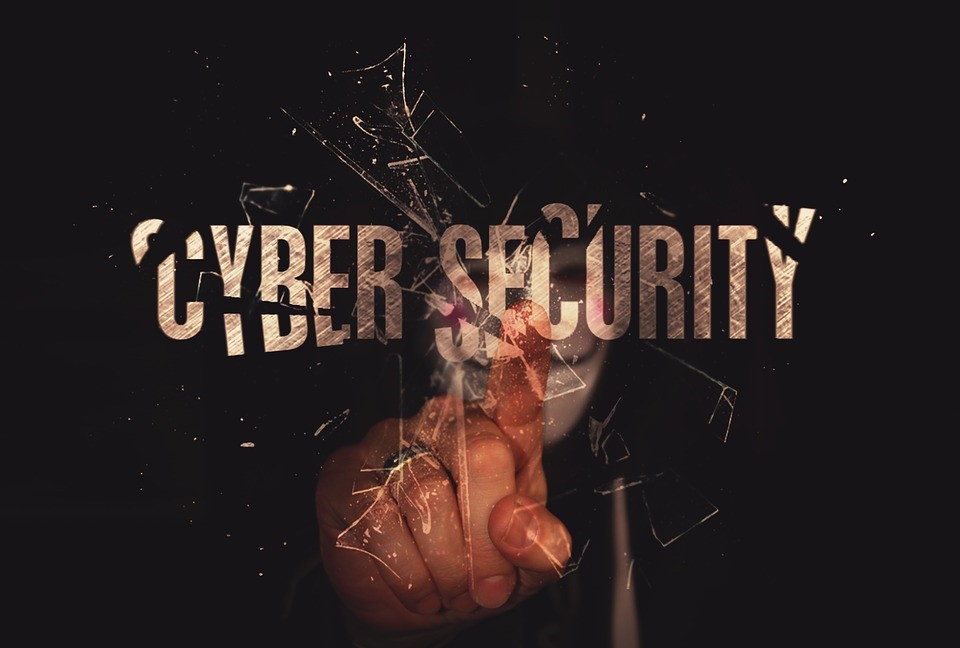 The conveyancing industry is no exception to this trend and there have been a number of cases of buyers being tricked by fraudsters https://www.telegraph.co.uk/personal-banking/savings/lost-600000-conveyancing-scam-will-no-one-help/ masquerading as solicitors to send emails asking for money to be transferred to the criminal’s account.

It’s becoming easier than ever to commit these types of crime, with malware-as-a-service packages available on the dark web that eliminate the need for sophisticated technical knowledge. Scammers are even using mainstream techniques, such as affiliate marketing, to distribute their wares.

The changing technology landscape also presents new opportunities for criminals. Businesses are increasingly putting large amounts of sensitive data in the cloud and this presents a tempting target. The increasing use of mobile devices such as smartphones and tablets to access corporate data also opens up new attack vectors for cybercriminals.

For conveyancing solicitor companies such as https://www.samconveyancing.co.uk/, there’s also the risk of extortion as criminals can use the web to spread disinformation in order to damage the reputation and brand of the business.

So where does AI come into all this? Cybersecurity specialists are keen to stress their use of artificial intelligence in detecting and blocking threats, but like any technology, this is potentially a double-edged sword.

AI is likely to be used by the bad guys too, it can be employed to expose flaws in software more quickly, allowing them to be exploited before they can be patched. It can also be used to help attackers to avoid detection of their activities by obfuscating what is going on.

It’s increasingly the case that security professionals need to question the true nature of an attack. They need to determine if ransomware, for example, is the prime motive of an attacker or whether it is being used to disguise something else, like an attempt to penetrate the network and steal sensitive data.

There’s no doubt that cybercrime has become much more organised and professional in recent years and those behind it will go after high-value prey. This makes conveyancing a tempting target, so businesses in this sector need to be aware of the threat.