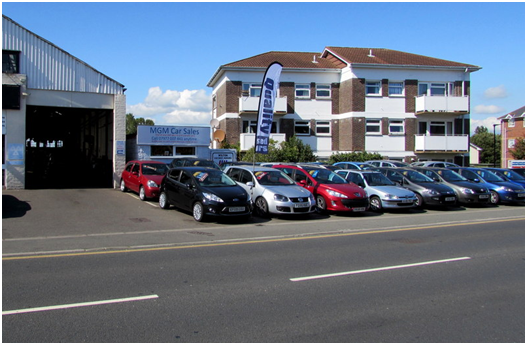 Car dealers and others who work in the motor industry have had a tough time of it lately, with last year’s stats revealing that the number of people buying either new or used cars has been much lower than usual. 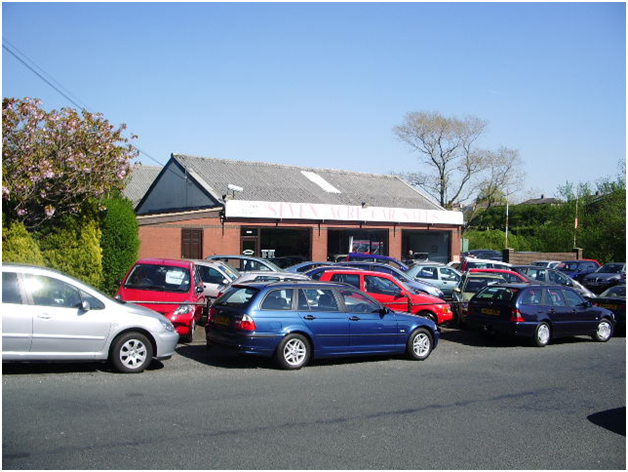 Compared to 2016, the following year saw used car sales drop by just over 1%, while the number of new cars sold fell by nearly 5.5%. Possible explanations put forward include the uncertain future with a rocky Brexit ongoing, and potential buyers holding off to see if the car they are interested in is a good deal or likely to need replacing faster than they’d prefer due to changes regarding greener cars.

Current figures show that so far this year the overall number of all private car sales is still falling, but at last, it is slowing, and beginning to stabilise. Consequently, more interest is now being shown in electric cars, and their sales are rising. In the business field, car sales were also remarkably positive, with June 2018 reflecting just over 11% more sales than the same month a year earlier.

Why are the figures still falling?

Currently, the market is still feeling the after-effects of government pushes towards more eco-friendly vehicles, a move which has almost inevitably signed the death warrant on diesel-guzzling models – https://www.autoexpress.co.uk/car-news/consumer-news/94714/new-car-sales-stabilise-in-july.

Is going independent worth a punt?

Anyone with a keen interest in or experience in the field of cars could easily capitalise on the current trends for electric or eco-fuel/hybrid vehicles, which are showing around a 45% increase in sales this year alone. There’s still a huge market to tap into, so it’s very worthwhile taking a chance if you can.

Of course, there would need to be suitable premises around for both a business and living area, and funds to cover the usual costs, plus essentials like motor trade insurance. That shouldn’t be too tough of a job, I have had several motor trade insurers quote me today alone.

The long-lasting sunshine through the summer has also helped boost car sales, with smaller models and super-minis consistently topping the sales charts. It could be that the days of huge SUVs are coming to an end, as the public resume their love affair with small cars.