Skip to content
Latest News
How do I know which ball valve to use?
Taking the plunge and starting your own business
How can I organise my finances? 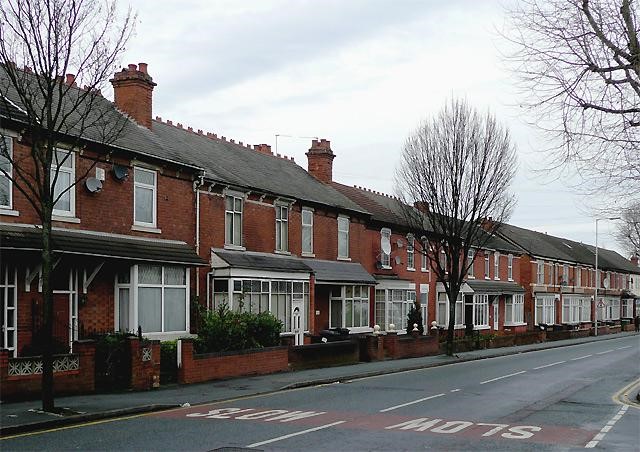 The government’s plans to increase the number of homes built from 140,000 to between 200,000 – 250,000 a year, is one surefire way to meet London’s shortage of homes. But experts say, this may do little to curb rising prices and solutions to Britain’s property crisis will need to go beyond simply building new houses.

The focus on housebuilding, according to a January 2016 article in the Economist, undermines the potential of existing homes. Part of the focus, it said, should be shifted to allocating housing more efficiently. Some 16 millions rooms would be freed up, for instance, if elderly couples are encouraged to downsize when their children leave home. Incentives to stimulate the market in secondhand homes could take the form of lowered/abolished stamp duty and bridging loans.

A number of architects, tasked by the Mayor of London to come up with innovations to meet the crisis agree that an intelligent solution would make use of both existing structures and land already developed for housing. Pierre d’Avoine Architects, one of the contributors to the mayor’s ‘100 bright ideas to solve Britain’s housing crisis’, submitted a proposal called ‘House+Garden+Home’, which advocated the use of the extensive back gardens of suburban homes, as a site for new houses. Repurposing old land may require the use of a Soil Remediation Company to ensure that the land is of adequate quality and that any substances such as asbestos have been removed. Other ideas included building between gaps in rows of terraced and semi-detached homes and converting the spaces above hospitals, schools and libraries into flats.

When it comes to building structures behind, between or above existing ones, the use of construction fabrics can offer effective and functional solution to tight spaces. Tensile structures for example, once only used in the design of landmark buildings, have become a popular choice in the design of everything from schools to bicycle sheds.

Roofing made of polyester can be coated with PVC to make it both fire and fungus resistant and has a lifespan of 15 to 20 years. Fabric can be cut to take on a number of shapes which could be useful when designing structures to be built in non-conventional spaces. As part of an intelligent solution to Britain’s housing crisis, construction fabrics offer a way to unify the look and feel of new structures and add an important aesthetic to enhance rather than diminish the capital’s surrounding historic architecture.