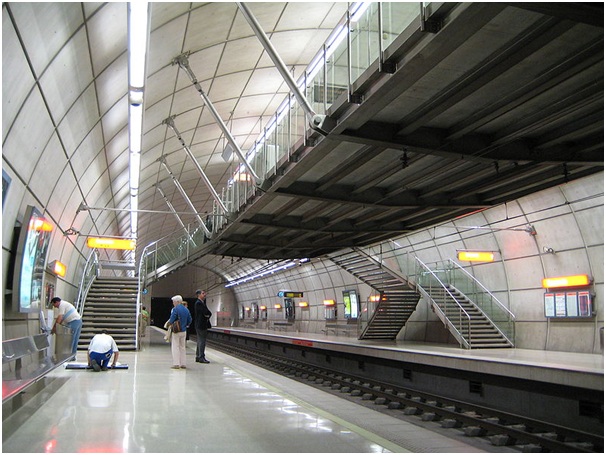 As with almost all elements of domestic and commercial interiors, our choice of floor treatments has changed over time. Fashion, as well as materials and technology developments have all influenced flooring options.

Carpets have been used for thousands of years. Originally used to cover tables or decorate walls, during the 17th Century, carpet, in the form of the Persian rug became a popular floor covering. In 1755 Thomas Whitty, a Devon-based weaver, was the first British manufacturer to produce a carpet. His company went on to become Axminster Carpets.

Tiles too have been in use for thousands of years. In Europe, they came into widespread use for domestic flooring in the mid-19th century. Tiles have been made of many materials, including stone, porcelain, rubber, cork and vinyl.

Hardwood floors have had a renaissance in recent times. Originally appearing at the start of the 17th century, the styles of wooden flooring and types of wood used became ever more sophisticated over the next 150 years.Towards the end of the Victorian period, factories began producing parquet flooring in volume, and soon after that the tongue and groove system was developed to create a more even, symmetrical finish.

Wood flooring has continued to develop, with engineered wood flooring products appearing in the 1960s and laminate flooring arriving in the 1970s. An environmentally-friendly option, bamboo flooring, has been a popular choice since it was introduced in 1990.

Linoleum and vinyl floor coverings were developed in the mid-19th century, with linoleum first created in 1855. Linoleum was hugely popular due to its durability, easy-clean surface and range of designs. Patterns developed over time, with geometric shapes becoming increasingly popular. Demand for linoleum flooring was at its height before World War II, but it has very much come back into fashion recently.

Undoubtedly, flooring treatments will continue to evolve as fashions, technologies and lifestyles change. For instance, with the use of 3d architectural services, companies such as Red & Gray http://www.redandgray.co.uk/, are better able to visualise an interior to ensure the correct choice of flooring before customers or clients commit to a purchase.

However, it is interesting to see that whilst flooring trends rise and fall over time, all of the major developments in flooring have remained popular to a greater or lesser degree.