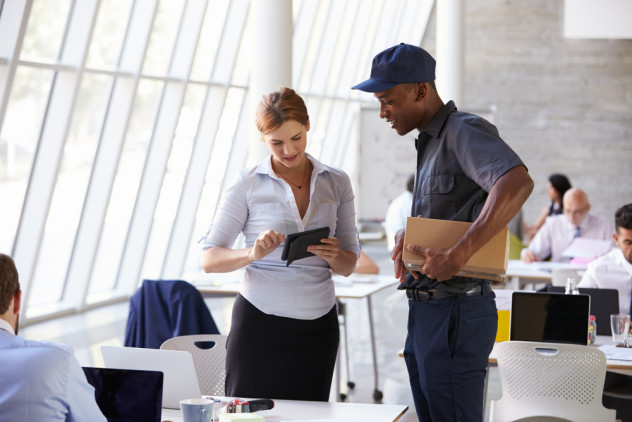 There has always been a need to move things from one place to another, whether goods or people. We can only guess what the first delivery was; however, some cite the creation of the pyramids in Egypt as the beginning of the industry. 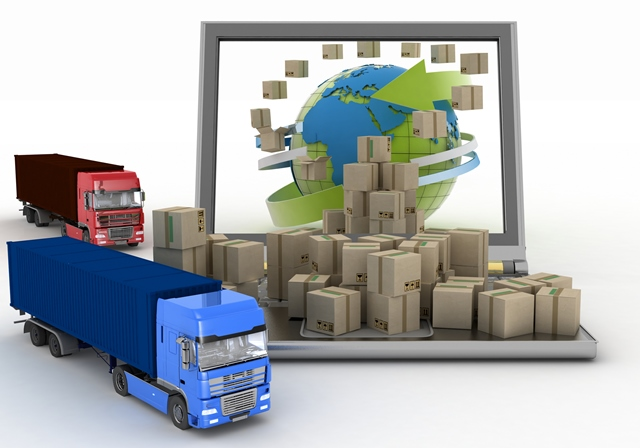 Horses were often used as couriers in ancient civilisations. Some places used a relay system to move goods further than ever before, which was the beginning of a properly networked service. Regular services were available in northern European countries from the 13th century. The Hanseatic league moved goods from its chief cities using a regular service; by the 16th century, Europe was using an equestrian courier network.

In 1516, Henry VII established the role of Master of the Post, which later became Postmaster General. By 1635, the postal service was open to the public to use, with the recipient paying the cost of the delivery. Fixed postal rates were introduced and the Post Office was established by Charles II in 1660.

Developments were rapid from this point, with mail coaches introduced in the late 19th century. The first mail train was used between Liverpool and Manchester in 1830. Post boxes arrived in 1853 and revolutionised the way in which mail was sent. ‘Parcel post’ did not begin until 1883. Deliveries would have taken much longer than today; now, companies such as http://www.uk-tdl.com/same-day-delivery.html can even deliver a parcel from door to door on the same day. As volume increased and transportation improved, the network continued to grow and all modes of transport were used, including boats and planes.

With the meteoric rise of online shopping, there is more demand for courier services than ever before. People’s expectations have increased, with modest completion times becoming the norm. With many companies vying for our business and demand increasing, it is a service that is continuing to improve. Pigeons may need to find a new career.