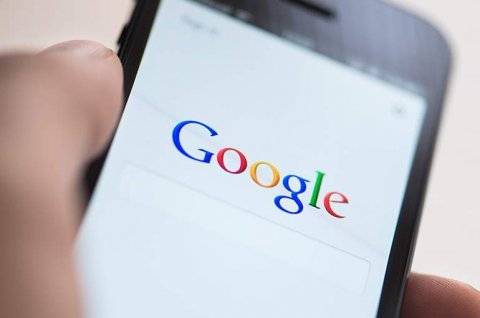 Not long ago, specifically last November, we talked in of the theory of the big toes, which goes to say that many clicks in mobile ads have an accidental origin making the percentages of success in many campaigns are the The result of a combination of genuine interest, small screens and big fingers, if we are allowed the joke.

But a joke that has economic repercussions for advertisers, in the form of a higher cost for something that has really been nothing more than an accident, in addition to annoying users by opening unsolicited pages.

The “big toe” problem that affects up to 40% of the total clicks on ads on mobile devices has encouraged Google to embark on a new project that seems to leave satisfied all parties, thanks To the introduction of “confirmed clicks”.

Google has discovered that most accidental clicks occur on the outside boundaries of the ad. Google will ask users who may have touched that area to confirm that their action was intentional. Google’s initial tests have confirmed a significant improvement in conversion rates thanks to this “confirmed clicks” solution and a slight decrease in final click-through rates as users confirm that their click was due to a mistake.

For Allen Huan, Google Product Manager, the implementation of confirmed clicks is an important step that will benefit users, advertisers, publishers and the overall ecosystem as a whole.