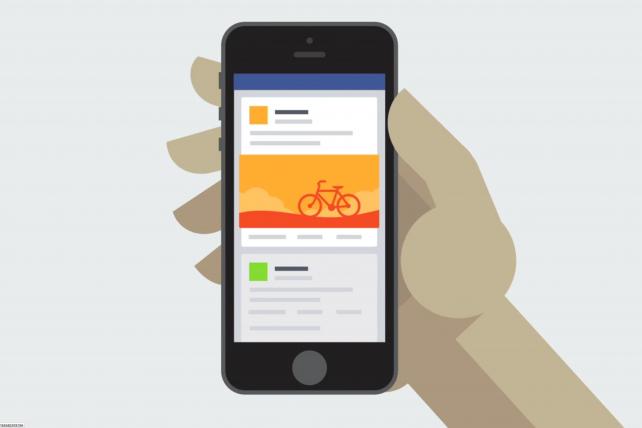 But we must not forget Google, whose mobile market is also growing rapidly, reaching a volume of 315 million dollars, driven mainly by the strength of its AdMob network and the excellent previous business relationships with advertisers seeking to extend the devices Their advertising presence. That is why Google will end this year with a market share of 17%, second after Facebook, but ahead of others, such as Pandora (12.2%) oTwitter (7.3%) and others. Google’s future growth will come, according to eMarketer, from YouTube’s mobile monetization.

Mobile revenues for Twitter in 2012 have also been revised upwards, to $ 134.9 million from 116. 8 million estimated in September, a figure that represents 3.5% of the total mobile advertising business and 7.3% of the advertising market.

The experience of competitors such as Google and Facebook, suggests that Twitter will also have a rapid transition to the mobile from the native environment of the desktop PC. In addition, the integration of the promoted Twitter products in the base platform will allow a simple and easy transition, which in turn will mean that the increase in the mobile use of the platform will imply a larger volume of mobile revenues, without negative effects on The user experience.

Apple, which at the end of 2012 was estimated to have 6.7% market share in the US, has significant potential for long-term growth, according to eMarketer, mainly because of its large capacity for investment and Support this activity if it is successful. The company can continue to leverage the success of its iOS platform on iPhones and iPads for the benefit of iAds, as it has already begun to do by stealing users of YouTube and Google Maps applications.

Millennial Media, which until now had behaved in the past in a manner similar to Apple, has less growth potential in the mobile area. Even so, it has a market share of 5.1% and an important audience in being able to implement new technologies such as “geofencing”. Millennial is in a position to take advantage of the expansion of the market and that despite not having any control of operating systems, terminals or application stores.

The mobile market still represents a small percentage of the global. In the USA. Already accounts for 2.4%, according to eMarketer estimates. In 2016, the mobile market will account for 11% of total advertising spending in the US, surpassing the radio but still behind the press market.