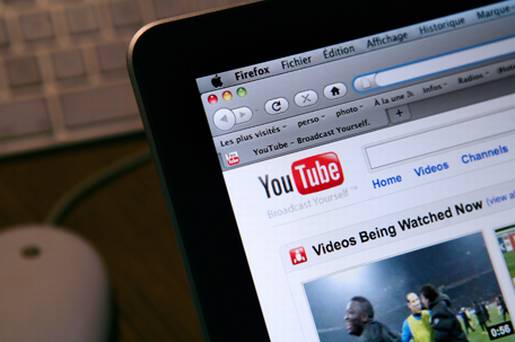 The use of video marketing is growing exponentially. Its combination with social media is creating many and varied opportunities for businesses.Users have shown a growing interest in the use of this type of content, especially young people, and businesses strive to design strategies that marry those interests.

If YouTube is the preferred platform for the public, is also the most experience advertisers. 63% of companies have conducted video campaigns on YouTube, compared with 12% that it has on Twitter and Linkedin 5%.

The data are from a report prepared by the firm Mixpo after surveying 100 executives from US agencies and refer only video ads pay, and not to publish videos free brands on social networks.

There is a worrying statistic from the study: 32% of executives surveyed believed to have launched ad campaigns on Facebook video when it is a possibility that the social network not allowed. Moreover, recently it has been known that the company will postpone the launch of self-brand video playback in the news feed in anticipation of users that may be too uncomfortable for them.

The confusion of executives might be explained that only 26% of respondents described themselves as “reasonably competent” as far as video ads on social networking is concerned. Another 40% say they continue to improve their skills in these conflicts.

Saving the surprising oversight, for the future, plans of companies are continuing to invest in these strategies. According Mixpo survey, 46% of executives plans to launch video ad campaigns as soon as Facebook allows;18% will Vine and 14% in Instagram.

YouTube remains the queen of video platforms. With more than one billion monthly users, 69% of executives surveyed plan to invest in this network campaigns next year, compared with 24% who will in Twitter and 13% will do so in Linkedin.

Besides the ads, which still need to polish some features that are less intrusive and more effective among consumers, brands have captured video’s potential to generate engagement, especially on Facebook. They know that social activity improves because users enjoy watching and sharing this type of content, and also the use of mobile has encouraged this trend. Therefore, three out of four professional online video marketing stands, in all its facets, as a priority within the content strategy of the company.