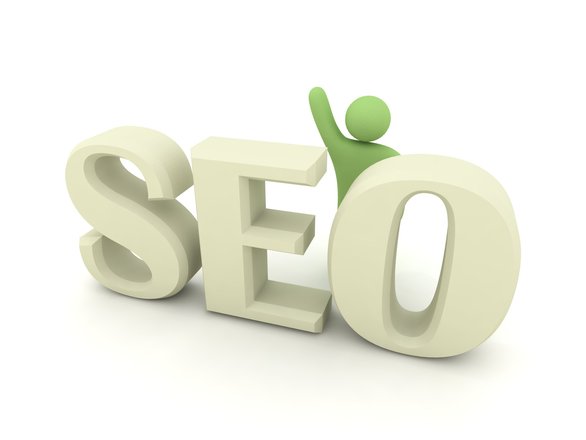 Every day I read SEO gurus, I read companies specialized in doing this work so that any web in a matter of days appears on the first page of google; I read to new SEO that for less than what it costs a menu in the Burger King they assure to offer you a positioning of quality, … summarizing, that I read a lot of nonsense.

I recently read something that did not seem silly to me, said that as in life, positioning in networks and the internet is not a matter of a while, it is a matter of dedication, knowledge, time and effort.

I have been doing more than 14 years doing website positioning, before knowing that it was called SEO, the only thing I did was to look for the way your web page came out above the competition. Then came the first class ready showing us a whole series of formulas worthy of any algebra teacher that left us speechless to many, … I must admit that these statistics, formulas and so many numbers distressed me. I thought that Harvard should have discovered the magic formula to study the webs and what people want to search the net, to state so categorically that with one or another formula we get the best results. It turned out that the websites I worked with followed the first. Soon, these formulas changed, and changed again and changed again. Something was obvious it did not work anymore.

After time, that same “guru”, sent you an email offering your services to position your webs that already appeared the first.

With these “gurus”, came robots, animals and all kinds of things that brought the giant Google. Interestingly, to all these “gurus” every time they came out an update of the parameters optimization of google gadgets, their work for months and months were falling by the wayside. What a coincidence!

Curiously, too, the people who came doing a basic SEO, they never dropped the web from the top positions. Of course, sometime with a google update, there may be some problem, which in days is usually solved. And almost always by Google that amends small flaws.

But what is a basic SEO?

I will not tell you what are the tactics that a basic SEO does, so that a website is positioned between the first pages of google on an ongoing basis. I am no “guru” with magic formulas, and it would require much more time and explanation than can be displayed on a blog. Yes I will give you some brushstrokes on the subject:

Many times we will find websites that do not correspond to the company’s policy. Here we started badly, and maybe SEO’s first job is to be the bad guy in the movie, and tell them to change their website. This is a fairly common problem, because many companies or people, decide to do an SEO project, after finishing their website. My advice is that before you change or make a new website, make sure that you do the commission to any company that is advised by SEO’s in its implementation. The basic SEO starts in the first line of code of any new project.

And here comes the secret that so many “gurus” have pursued for many years and that’s why I repeat: the secret of the basic SEO begins with the first line of code of each new project. Then every “mastery has its booklet”, but do not ask a professional to do a magic trick, because we leave it to the sellers of smoke, that very professionals and “gurus” first and foremost.

And for those who do not know what a “guru” is, you left the definition that appears on Wikipedia:

Guru: Within the framework of Hinduism, guru means “spiritual master.” For many centuries this term has been used in India. The spiritual master was considered an important person who showed the path of yoga, taught meditation techniques, and who was asked for advice.

Then if we do not like it, we westernize it and give it the meaning that suits us best.