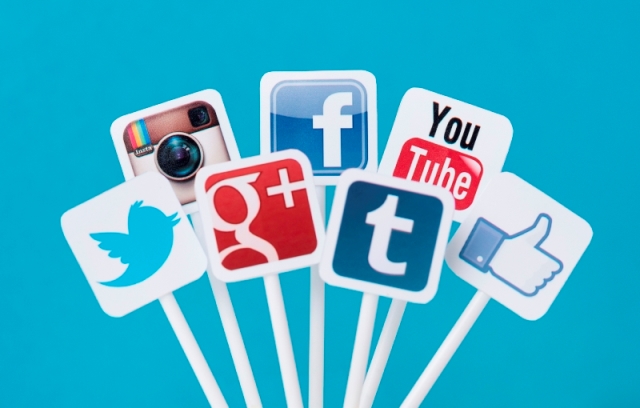 Mobile devices with Internet access are the new consumer megaphone. A dissatisfied customer can now use social networks to express their disagreement when a company fails to comply properly with the delivery of a product or service, and refuses to hear their claims.

Imagine the following scene: a couple is having dinner in a restaurant.When the food comes, the dishes are not to their liking and also the waiter treats them rudely. The man takes the phone and sends a tweet in which he recommends to his contacts never go to dinner at this place.

Another user, which has hundreds of thousands of followers on the social network, the previous message Re-tweet adding his own bad experience in the local. Within minutes, the initial message is spread through Twitter and is read by millions of users. This postcard, which until a few years ago was practically impossible today can be seen almost daily. Consumers have never had so much power. They have tools at your fingertips through which they can express satisfaction and compliance but also anger, anger and frustration.

Until a few years ago, a user dissatisfaction with a product or service could use stale and bureaucratic complaints books that nobody probably checked.He could communicate with a customer line in which, after minutes of waiting and hopping operator operator with a great fortune could find the promise of compensation in the future. But now users have the possibility of revenge on the tip of his fingers. A consumer dissatisfied with access to platforms like Facebook or Twitter and a desire to hear their discontent, is no longer just a lost customer, is also a threat to brand reputation.

United Airlines: how to lose millions by not listening to users

Undoubtedly, the case of revenge most famous Internet users is the Canadian singer Dave Carroll. During a trip in the airline United Airlines, electric guitar musician was damaged, and the artist had to invest $ 1,200 to repair. After multiple claims and the refusal of the company to take over costs, Carroll recorded a song called United Breaks Guitars, which already has far more than 11 million views on YouTube and received half a million visits in first three days after its publication.

According to the Daily Mail, hear no claims Carroll was, for United Airlines, a terrible deal. After the publication of the video, the shares of the airline recorded a drop of 10%, equivalent to a loss of $ 180 million. In addition, after the theme song became a ratings success, the company decided to reward Carroll offering $ 1,200 in free tickets, offer the musician rejected asking the company to donate money to a charity.

Sears: blame the user is not a good choice

Another particularly outstanding episode is the company’s articles for the American home Sears. It all began when a customer of Texas decided to buy a new refrigerator. The buyer asked the company that your order was delivered at home, but with such bad luck that, while making the delivery, the truck driver ran over and killed his dog Toot. The pet owner the company demanded some kind of repair, but from Sears argued that the pet’s death was the fault of the user, since it had crossed the path of the dealer.

Increasingly, the web plays a key role in purchasing decisions of users.Review sites, social networking platforms like Google+, where live the opinions of sailors with the results of search engines are essential when deciding to purchase a product or service tools.

In this context, companies must understand that their public image is no longer exclusively in the hands of their marketing departments, communications and public relations. Users, through the power that give you the tools of socialization offered by the web 2.0, have the potential to profoundly affect the public image of a company.

The marks are required to respond to consumers in a timely manner, to show receptive and willing to solve their problems to avoid the revenge of nonconforming sailors. But always, it is a policy impeccable customer, there will be a lot of dissatisfied users willing to tap the potential Facebook, Twitter or YouTube to publicize his story. Therefore, it is essential that brands perform regularly monitor your online reputation, to avoid adverse events that may significantly damage their public image.