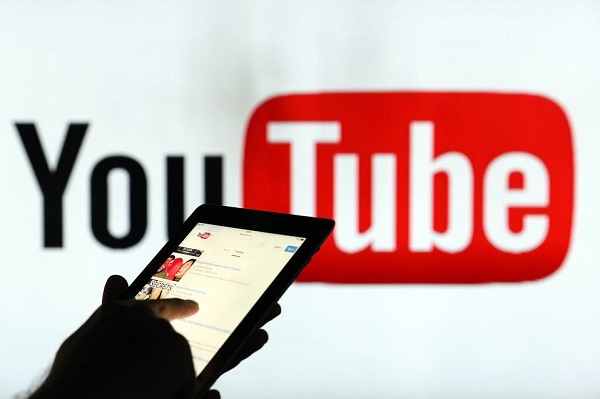 Within three years, mobile and tablets have become more important than traditional TV advertising platform. According to a Nielsen study in collaboration the Association of National Advertisers, virtually all customers, media and marketing agencies believe that tablets (99%) and mobile (98%) are going to be very or fairly important screens to advertisers in 2016.

In contrast, only 75% of respondents say the same of traditional television.Computers, meanwhile, will go into the background (85%), behind mobile devices.

There is an important nuance, television connected to the Internet does not have the same prognosis, but the advertising industry believes that will grow in importance and compared to 47% who think it is today relevant, there is a 85% estimating that its relevance will great in the coming years.

Interestingly, in the light of this study, that smartphones are already more important today than television (86% vs. 82%) in terms of advertising importance. Although not in terms of revenue. TV advertisers generated last year 63.8 billion [USA], compared with only 3.4 billion mobile ads.

Respondents have expressed interest because digital television adopt certain practices and backward, that digital platforms closer in some ways to the possibilities that traditional TV offers advertisers. For example, 82% of respondents would like some TV ads and better targeted 74% that could be measured results in real time. At the other extreme, 75% would like to utilize online media audience measurements as the GRP.

Although the current study focuses on the importance of one or another screen, the fact is that companies know that the trend is to combine all the message is as effective as possible. At least, so they believe 88% of respondents.

Although currently only 20% of the advertising campaigns have been designed from the beginning to more than one screen, Nielsen is forecasting that nearly half of the 2016 campaigns are multiscreen. The main challenge now is to unify measurements and metrics are the same for all channels.