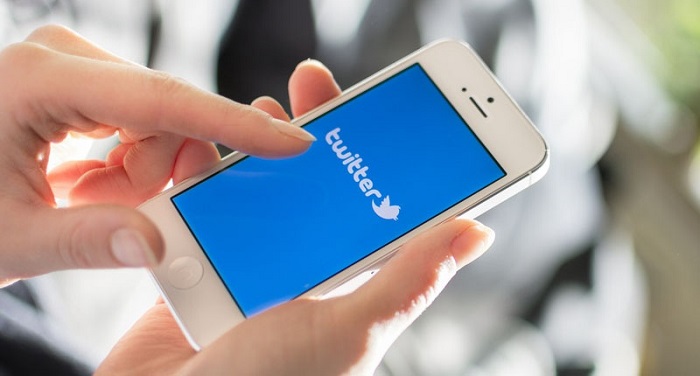 Do you get  the kind of interaction and retweets  you proposed  on Twitter? Did you know that  you can double your engagement simply by adding a photo to your tweet? Or that  using multiple #hashtags or  tweeting too much can decrease your interaction  rates  significantly?

A study based on the results obtained by Buddy Media when analyzing the engagement of users of 320 of the biggest brands in the world offers us the following figures:

Of course each brand must test for itself and go testing what works best.