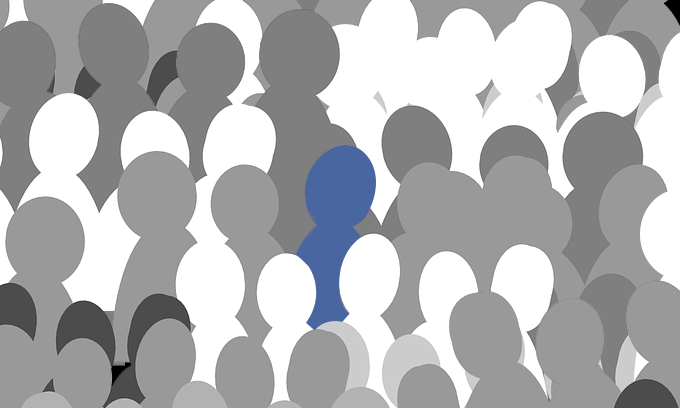 We are all aware of the difficulties facing brands to get their videos get the desired impact, especially if that goal skims the virality. But nobody said it was not possible.

Those who have reached climax on YouTube can boast of having fulfilled his dream. An illusion that increasing the brand visibility reports. The study by Unruly indicates that the notoriety of the viral videos of the brands has increased 50 times since 2006.

According to his data, the 3 ads more shares in 2013 added the not inconsiderable figure of 11.6 million shares, representing 47.5 times more than the 3 ads that had the greatest impact in 2006, who together barely reached the quarter million shares (244,395). Thus, the announcement of this year’s Dove “Real Beauty Sketches”, one of the videos that occupy the podium of the most viral, has been able to get 4.24 million shares. A figure that is far from his other great video posted in 2006 “Evolution”, who also ranked as one of the 3 pieces with more impact; but this time with just over 60,000 shares (60,954).

These data show that the index of shares has increased significantly in recent years; a trend that is increasing year after year. According Unruly, the top 10 viral videos this year generated 28.8 million shares, representing a growth of 50% over the previous year.

It should be noted that the study does not focus on the number of reproductions of the ads, but the number of times users decided to share it.As indicated by Sarah Wood, CCO and co-founder of Unruly, the sharing is much more significant than a simple reproduction, when measuring the actual impact of a piece of content.

The fact that an advertisement is shared indicates that the user has really impacted him that video, there’s been something in him that prompted him to want to appropriate it and spread it in their environment. Towards this direction have to address content strategies, in order to promote engagement and cause a reaction in the recipient; that’s what really matters.