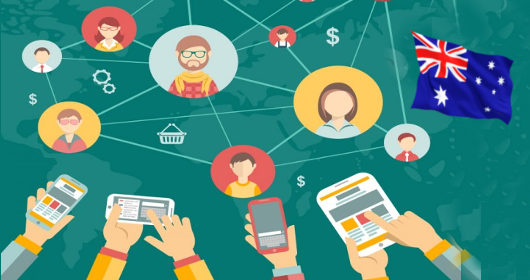 When villagers Frankenstein or any other monster movie lit their torches and quickly gathered in the town square, there used to be a spontaneous expression of joy. Generally anger was what mobilized the masses.

Internet seems to happen the same. Instinct tells us so little and monitored Twitter, Facebook or some forums would come to this conclusion: the anger is the emotion of viral Internet. We have seen repeatedly with political advertisements that cause outrage and in a few minutes become Trending Topic and accumulate thousands of tweets and retweets.

Researchers at the Beihang University in China have developed a study on the influence of contacts on social networks that corroborates these impressions. The result has been that friends and followers are more likely to echo complaints and feelings of anger that sad and even cheerful messages.

The study data are Weibo, the Chinese version of Twitter, which has more than 500 million users and which are published no less than 100 million messages every day.

For six months of 2010, the researchers collected 70 million tweets 200,000 profiles for analysis. They put the focus on those users who interacted with each other at least 30 times during the study and with them an interconnected web of configured users.

The tweets were classified into four emotions: joy, sadness, disgust and anger. Both sadness and disgust did not seem to affect the contact network users, these tuits not enough to be shared aroused interest.

The researchers found, however, that joy is a contagious emotion, that everyone seems to want to participate. Positive messages and transmit good energy are more influential than the previous two categories and tend to be easily shared among close contacts.

But even more than happiness and joy, anger and indignation calan faster among top-level contacts and continue to expand beyond the social networks. In the case of China, international conflicts and internal social problems of the country are the two themes around which revolve the messages that spread widely across networks.