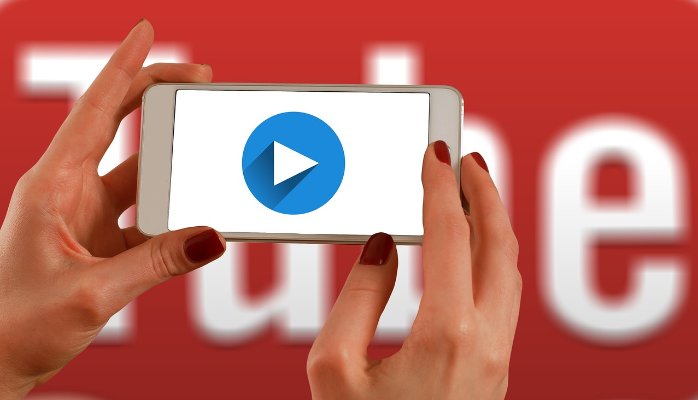 At this point there will be no human being on earth who has not snorted half angry at the impatience of having to endure again and again the same advertisements of online videos. It is evident that the increase of the consumption of this type of content has turned this support in the new battlefield of marks and announcements. However, once again, the formula that seems to present itself as a holy grail for both brands and ads, is becoming a new odyssey for users.

Of new the ghosts of the past lurk on what many consider the new panacea of the online publicity. More advertising, more interactivity, greater penetration, segmented audience, etc, etc, etc. But to take into account the opinion and reactions of the audiences, nothing at all.

Coincidentally, in our country, the Supreme Court has endorsed the Development Regulation of the General Audiovisual Law which restricts the broadcasting of advertising content on television to a maximum of 12 minutes “per hour of the clock”. 5 minutes of self-promotion. This rule had been appealed by Mediaset, considering it too restrictive.

Recently, a study by comScore revealed to us in this regard, which could nearly a quarter of a television program to become devoted to advertising, while in what refers to ads in online videos, the percentage could be located As an average of 2.6% of the total in the case of long-term videos. If we are the ones who like short videos, the odyssey of dealing with your advertising can really get angry. The question raised would be how many ads are we willing to tolerate?

After the results of several studies related to this type of ads, the data revealed that users would tolerate between 1.87 and 2.16 video ads, before or during the content. However, the data can deceive us because they refer to the consumption of sporadic or punctual content, and not to the viewing of different videos or alternate content as is usual in users of sites such as Youtube, where in a time frame Of an hour, between video and video, we can witness a real advertising recital. Yes, that intrusive advertising that does not end up bothering and that sometimes we can not ignore. Such extreme is the situation, we can already find media and platforms that do not even admit to watch the video itself without having to re-swallow the same ad again.

It ‘s no wonder why hear exclamations like that of the balls Even the fucking ads on videos! That gave so much to speak, but that they discover to us the scene of this reality that many try to hide or of which few are atraven to speak. Video marketing is a powerful weapon, yes, but the industry takes advantage of ignorance and the usual tendency to confuse marketing with advertising. If video marketing is the new bulwark of brands, we sell the motorcycle and we get the same package advertising.

We had just tackled it recently. “Although there are few daring to say it out loud and clear, the industry is trying to convince us that video ads are the new panacea of online advertising, but the fact is that we also hate video ads because they intrude on Our experience in an increasingly intrusive and annoying way without forgetting that they are also a cause capable of arousing and generating very negative emotions towards the brands and advertised companies. “

The explanation can be logical. The business of traditional television advertising seems to decline and have the days counted. First, because of the current socio-economic panorama, it is an over-investment for brands and advertisers in a highly expensive and obsolete advertising that nobody wants to look at anymore. Second, because the trend of audience consumption moves to content on demand and online. However, it is the media and production agencies themselves that refuse to see their castle of cards crumble to continue selling advertising at all costs. The truth is, that advertising in online videos as any model of intrusive advertising, may also end up failing.

Coincidentally, companies like Apple are clear in this regard and are aware of the negative perception of users. The decision that the company could include in its Apple TV, a technology to eliminate advertising, could give way to the new business model of the audiovisual future. Television networks, in return, would be offset by unseen ads. The idea is that users would pay a premium for having a premium account and be able to skip the ads. Even so, many will be those who will continue to prefer the free model although for this they must continue to endure advertising. However, let’s not fool ourselves, that there is such publicity, nor does it imply that it must end up being effective. Negative perceptions can end up generating more rejection and even get angry audiences, thereby arousing feelings and emotions to the limit of frustration and hatred towards the brands whose ads we see over and over again.