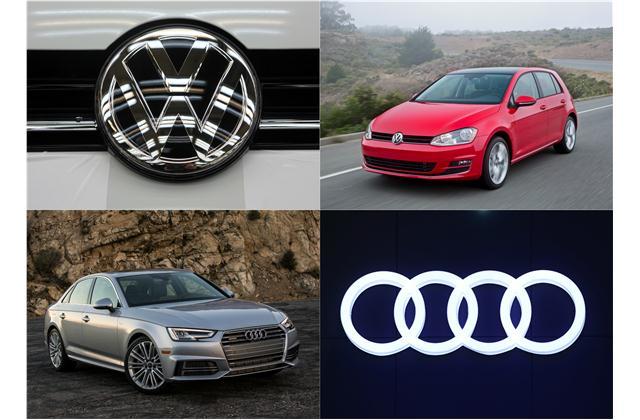 Kantar Media has developed the Automotive Barometer of 2011, a complete analysis of the presence of all the brands of the sector in print media. This report tries to shed more light on the car firms that have generated more information in the last year, their audiences and the economic valuation of those presences on paper. That is, what investment should be made in advertising to promote these brands and obtain the same levels of audience.

Volkswagen, Audi, Mercedes and BMW dominate the first four positions of news, audience and economic valuation. The big differences are observed from the middle of the table where, for example, Renault is ranked fifth in number of news and audience, but the eighth in economic valuation. This loss of effectiveness in the economic return is due to the fact that the information on the diamond mark is less extensive and / or appears in headers of lesser advertising relevance.

For its part, Opel , sixth in number of news and audience, better monies its presences in the press, appearing in more relevant media and / or with news and broader reports. The same happens with Peugeot, Hyundai and Nissan , with few appearances but extensive coverage in print media.

The Automotive Barometer gives clues to those responsible for Communication and Marketing of what strategy they should follow in their relationship with the media and where to invest more efforts, in information or in advertising. For this reason, Kantar Media has asked InfoAdex for the real investment in advertising in the first half of 2011. Information regarding the entire year is pending publication.

For the elaboration of this analysis, we have taken into account all the press, magazines and supplements of the tourisms, SUVs and commercial vehicles that were for sale, in the launching phase or are going to be marketed in the Spanish market.

According to InfoAdex, the Volkswagen-Audi group leads the advertising investment ranking in the first half of the year with 7.8 million euros, followed by BMW with 4.2 million euros. It is worth mentioning Toyota, bronze medal, which has invested 3.8 million euros in advertising in the same period but which does not appear among the top 10 brands with the highest number of news, audience and economic valuation.