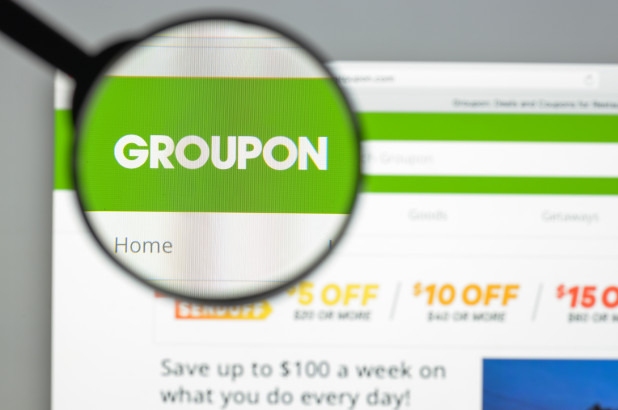 A tour company in San Francisco has sued Groupon for misleading advertising in its Google ads. The lawsuit was filed in a Northern District Court in California and states that Groupon uses keywords related to popular tourist places when they publish their ads, but in reality they do not offer any coupon related to the sites of interest. One of the effects that it causes, according to the plaintiff company, is that it leads consumers to look for tour companies on their own site.

One of the examples is that on March 15, Groupon published an ad where he mentioned that he sold tickets for Alcatraz with a discount between 50% and 90% “for that day”, but according to the complaint, he actually offered “a discount for acting classes “.

The company also makes a more complex complaint, claiming that it must pay more for advertising on Google, because Groupon, with this false advertising, makes the prices of search ads go up. Google determines the price per click on a combination of factors, including the quality score or relevance of the ads.

The travel agency claims that the Groupon score is artificially high because the company is very popular with consumers.

“By falsely representing users and consumers interested in” tours of San Francisco “and” Napa Wine Tour, “Groupon induces consumers to click on their landing pages. This, in turn, artificially raises the Groupon score, further consolidating its placement at the top of the ads. ”

The company also alleges that the URL’s in the Groupon ads are inaccurate, falsely representing that they have a web page to address the search term in question.

Demonstrating that its cost per click increased as a result of the Groupon ads will require additional information from Google, in relation to the charges that this type of search marketing has, said jurist Martin Schwimmer.

The plaintiff requests monetary compensation for the losses of this last time, and a court order prohibiting Groupon to use certain terms or keywords in the texts of their ads, such as “San Francisco trips” or “Alcatraz visits”.