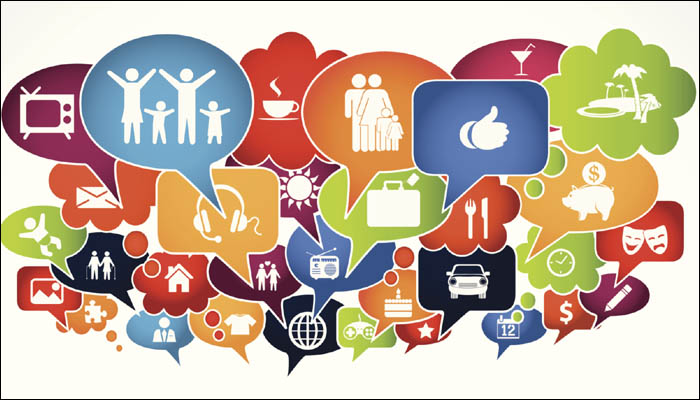 Companies have begun to realize that marketing strategies and social media in social networks go beyond counting “I like” or the number of followers on Facebook or Twitter, but consists of creating and nurturing a closer relationship between brand and consumer / user.

If for many companies, social media measurement systems are still fairly basic, their purpose has gone beyond winning followers and likes, as demonstrated by a new study of the company Awareness, made in the USA last month. July 2012.

The result of the study clearly shows that achieving a better commitment to the client is the main objective of many companies in their social activity. Of the responses, 78% were in that sense, followed by 51% who recognized in lead generation their motivation # 1. These answers more directed to the building of a relationship and oriented to business objectives show that companies want Go further in your social work than simply count fans.

Even so, counting followers remains an important tactic for almost all American companies with presence in social networks (96%). A significant number of responses indicated that they were also measuring traffic to their websites (89%), customer satisfaction (66%), and gaining new customers (62%). Sixty percent said they already measured the leads obtained through social media, and an additional 12% acknowledged that they had planned to start doing so soon.

As companies begin to use more sophisticated metrics, 66% of the responses revealed that companies were investing in increasing their presence on social networks on different platforms, and 56% said that they were increasing the frequency of publication of content.

On the other hand, and already at a more strategic level, 50% acknowledged that they would invest in a better integration of social marketing actions with other marketing initiatives, and 35% in their integration with the rest of the organization.