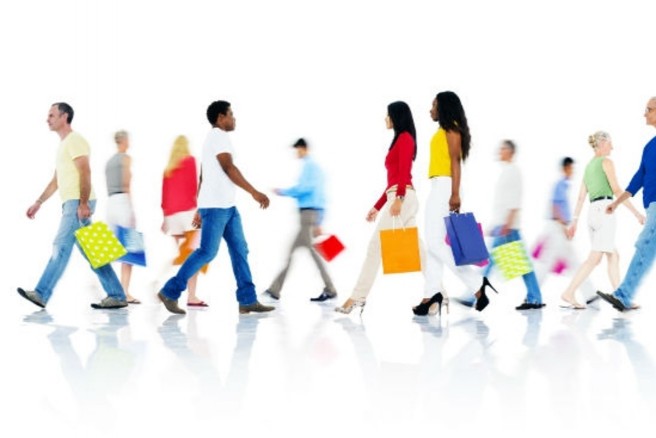 69.2% of consumers consider that quality differences do not justify the price differences between white label products and others.

Just over half of consumers say that many or many white label products are used in their homes, according to the latest report of the Public Opinion Indices (IOP) of Simple Logic.

Specifically, they represent 16.2% who say that in their homes many products are used and 35.4% indicate that they use enough.

On the other hand, one in five do not assume that they use few (10.2%) or no white label products (7.9%) in their homes and that more than one in four indicate that they indicate who use some.

The differences of opinion in this point are practically non-existent when we consider the results of the survey according to variables such as sex, age or educational level of the interviewees.

However, based on the household income level, it is observed that the percentage of those who share the opinion that the quality differences do not justify the price differences is significantly higher among those whose households have incomes above $1,500 (≥72.8). %) with respect to the one registered among those who have them up to $1,000 (63.4%).

Considering the results that are registered by autonomous communities, there are also relevant specific differences. In this sense, it should be noted specifically how among the respondents of the Valencian Community the percentage of those who consider the difference in prices (63.5%) is not justified, while those who consider that they are ( 31.0%) with respect to those registered both for the whole sample and in other communities such as Andalusia, for example.

According to the Simple Logic survey based on the results of this report, the majority of those who believe that white marks are beneficial for consumers is categorical.

The consideration as beneficial or damaging of the existence of the white marks presents notable differences according to the age, the level of studies and the community of residence of the consumers.