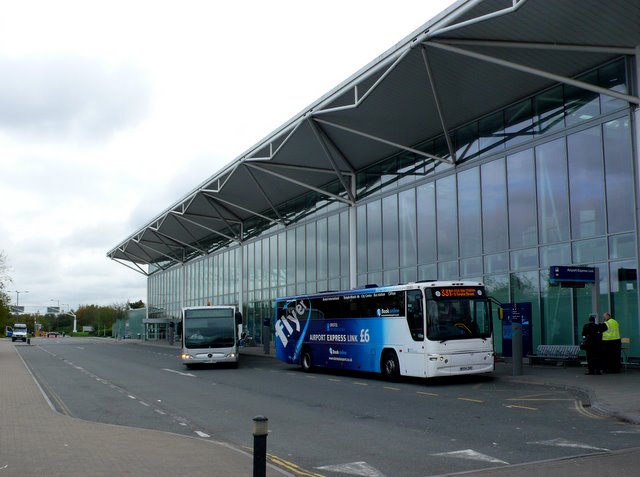 Visitors to the South West have long been enthralled by the region’s idyllic beauty, with areas such as Devon, Cornwall and the Cotswolds catching their imagination. Bristol, as the gateway to the South West with its unparalleled transport links via road, rail and air, adds a dash of urban vibrancy to the region as the second largest city in the south of the UK. With group deals on Bristol airport transfers available from locally-based firms there is little mystery why people are choosing to fly in to Bristol to sample this dynamic, green city. 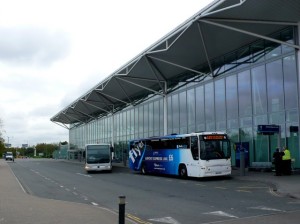 The city is known for its nightlife that is both fun and friendly, with an emphasis on communities and families of bars, clubs and patrons. Local DJ Shanti Celeste, in an interview by the Guardian, sheds light on one such nighttime community: the underground dance music scene. Clubbers in the know benefit hugely from Bristol’s enviable collection of intimate venues such as Stokes Croft’s Bell Pub and Cosies Bar on Portland Square, while larger raves take place throughout the city.

With its status as European Green Capital 2015 and fantastic countryside attractions on its doorstep Bristol’s green credentials need no introduction. The nearby Cotswolds villages and hiking trails are covered extensively on the cotswold.info website. As the largest ‘Area of Outstanding Natural Beauty’ in England, they are the pride of the South West’s countryside and are ably abetted by landmarks further south including northern Somerset’s Cheddar Gorge and Caves.

Based in the Lulsgate area of the city, Bristol Airport has been serving its region both internally and internationally for nearly 60 years. As well as arrivals from Amsterdam, Barcelona and Munich the airport welcomes flights from cities closer to home such as Glasgow, Dublin and Newcastle. Large taxi firms such as West Country Mini Buses offer Bristol airport transfers for large groups of visitors looking to head into the city.

In addition to its airport Bristol boasts two railway stations in Bristol Parkway and Temple Meads, while further links to the rest of UK can be found by road. Taxis and the networks of trains and buses have all manner of shorter journeys along the M4/M5 corridor covered, while travel further afield is possible via the M4 and other carriageways.