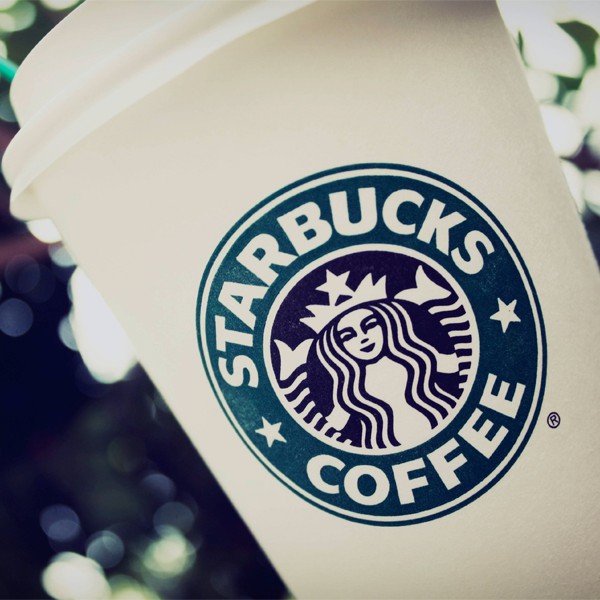 In February 2008, all US Starbucks stores closed their doors. It was not a simple movement nor were few establishments remained closed and bolted. From coast to coast, 7,100 doors were closed for hours. They were lost – in the immediate moment – thousands of dollars, but, as explained in its corporate reports the founder of Starbucks, Howard Schultz, “wished fervently that people fall in love with Starbucks again.” To do this, they had to retrain all their baristas, teach them to prepare the “perfect espresso” again and get that 135,000 people might know again what to do. To achieve this, as he told one of his counselors to Schulz and he tells in The challenge Starbucks, they had to take such a drastic measure. Schulz – tells himself-his teeth, looked at his team and said, Let ‘s do it .

And so, that Tuesday afternoon in February 2008, anyone who approached a Starbucks is a poster was: “We are taking time to perfect our coffee Prepare great coffee requires practice why we are not devoting to perfect.. our profession”.

The story of Starbucks and the key to understanding what is has become in their stores. It all began, in fact, in a coffee shop and how Howard Schultz modified it to become something more . Schultz started working at 80 as marketing director of a coffee shop called Starbucks, but left because a business trip to Milan discovered the relationship of southern Europe – and Italy – with coffee. She tells The challenge Starbucks, he came by chance in a small cafe and watched as the waiter treated his customers as friends, like grinding coffee, as did the coffees with precision and love and as customers chatting animatedly. He thought that this was not the work of the waiter, but “passion” and decided he wanted the same. He left Starbucks, created his own company dedicated to coffee (Il Giornale, which was not only coffee shop but also café) and a few months later he was able to buy the company from which he had left and took the first step to convert Starbucks in what it is today.

The key to this would be to convert what Schultz had seen in Europe to their establishments, hence in 2008 – when the company was in one of its worst moments and the founder had to come back from retirement to take over again it – concentrate on their shops and hence their new moves to become a company (even) stronger also pass through them.

Starbucks just announced that it will modify its range of establishments adding two new formats. The chain will develop and implement the concept of Starbucks Reserve Roastery and Tasting Room. “Everything we have created and learned about coffee has led us to this point,” Schultz said in a statement. “The Roastery and Starbucks Reserve Tasting room is a multisensory experience that will transform the future of specialty coffee,” he promises.

The first of these stores will open in Seattle before the end of the year, although the company expects to achieve during fiscal year 2015 carry between 800 and 1,500 stores worldwide. The company has been working on the concept of this new view, which function as an educational center on the world of coffee, as space and as tan, ultimately, premium version which offers the company two years. Establishments will be an evolution of the finest line of products already sold in some of its stores and its online store.

Thus, Starbucks strengthens market positions more gourmet coffee, one of the consumer trends that are hitting hard in recent years. The coffee more or less affordable prices has become a mustin the consumer market, perhaps fueled by the boom in coffee that promise to replicate at home made coffee in a cafe with a machine of industrial quality.

In parallel, the company also will develop smaller stores that focus on a more limited range of products and incentivize platforms for electronic payment or mobile lost to meet the new challenges that changes in customs and people are offering. “The evolution of our in-store experience is a reflection of how our consumers are interested in accessing both the brand and also do it quickly and easily,” said Cliff Burrows, president of the US market and the Americas. “Our scale allows us a unique opportunity to take a flexible portfolio of options focusing on our basic point of offering quality coffee.”

Starbucks has become a business of the mark to market and one that can point to where will the segment and drag it to many other firms if their movements go well. At the end of the day , we must not forget that in recent years there has been a starbucks, so to speak, of many firms. Companies that were not on the ground have begun to be. McDonalds, for example, has begun to develop the concept of the McCafe, which incorporates quality coffee or French pastries to try to convince the adults. The design of these corners in their establishments is also closer to what could be a Starbucks that the more familiar and classic space where the burgers are made.

What could make your new venture in stores? What Starbucks does, others try to copy or at least follow the trail. The success of these new store formats could boost the emergence of similar spaces between their competition.

The company has become one of the success stories of recent decades and one of the examples that everyone looks when he wants to become a successful company. But what has made Starbucks is making it? The firm has a complicated name, inspired by Moby Dick, and its logo is neither simple nor meets many of these design standards will always remember when you want to make the perfect logo. And yet their share of recognition are such that their logo is one of the most copied in the world.

The keys to the success of Starbucks are in their brand values and how they have to respect and care is a basic element in the strategy of the firm. Starbucks looks after everything from how baristas (not waiters) serve consumers (always smiling and always friendly) to the exact pressure of the coffee machine. All details are cared for to such extremes that the firm stopped serving food at a time because I did not know how to prevent food odors do not mask odors coffee. Until we found the recipe, they returned to incorporate.

The cafes are also located in premium areas or in busy places and the smell of their coffee is strained beyond the door, trapping the passerby. Even their cups are a key element: Starbucks cups are one of the most recognized and admired elements by consumers, both to buy and collect them or turn them into an artistic element.

With these wickers, Starbucks had everything to become a lovemark and ended so. Starbucks consumers feel as their own, something very desirable, something to love in a way that goes beyond what should generate a cafeteria. There is more to see, for example, profiles of Starbucks. The company must listen several times a day numerous requests for the network of cafes reach the town commentator (accompanied by arguments and reasons why it should, even selected locations where it should be installed).