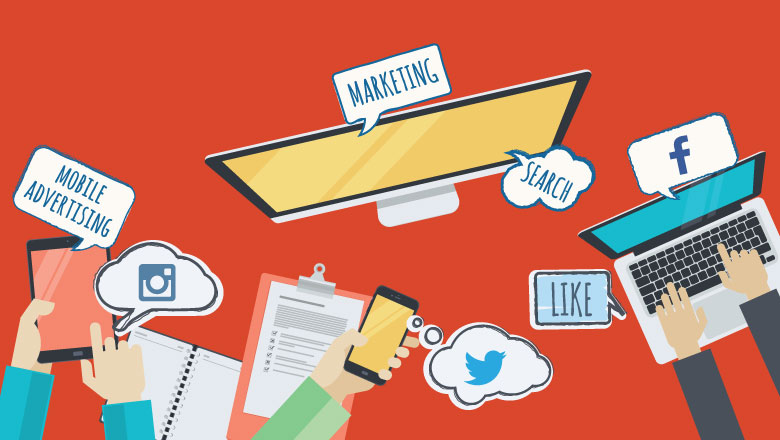 The increase in the income of the main social networks are experiencing a constant increase, thus increasing their share in total online advertising spending.

In the US alone, forecasts show that during 2011, 10.8% of total spending on online advertising will go to media and social networks. For next year, this percentage could increase to reach 12.1%.

According to experts, the integration of social media as part of marketing strategies is one of the most prominent trends of the new times, becoming one of the preferred objectives of companies, brands and advertisers.

In the medium term and for 2012, markets outside the US will already account for half of the total spending on advertising in this type of media. Change that will come in part from an increase in global presence and better monetization of networks like Facebook in developing markets.

Analysts agree that the skepticism of companies about the importance of social networks seems to have faded, or at least decreased in a crucial way. Now big brands are allocating more of their budgets to social media than ever before.

However, the next challenges within this sector se