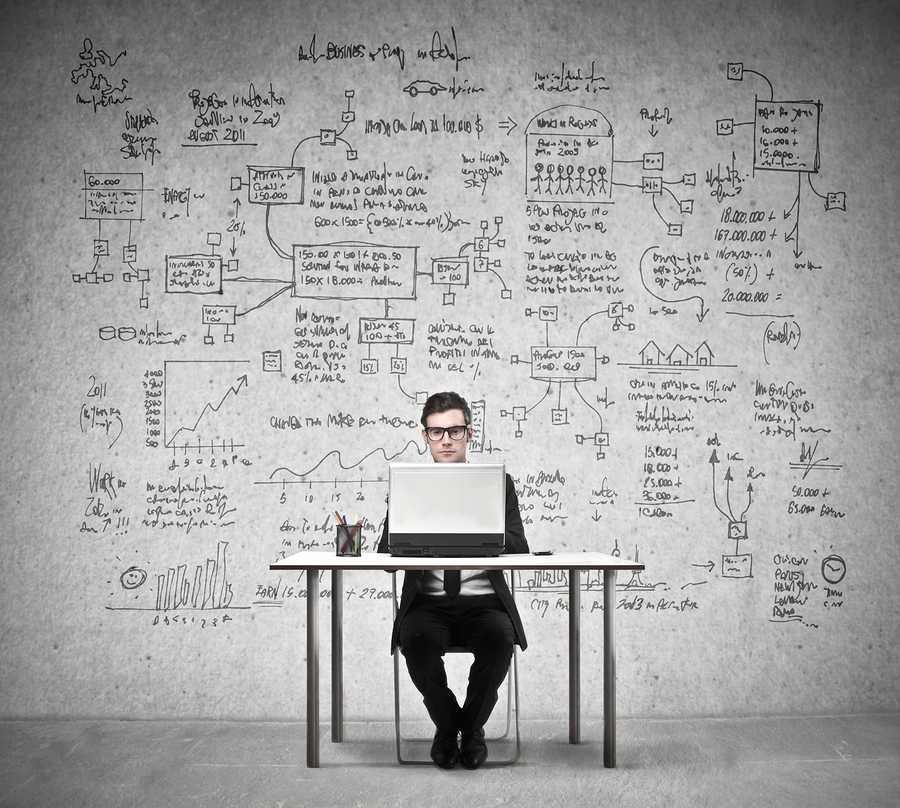 28% of Fortune 500 companies (139) already have corporate blogs, according to the study conducted by the University of Massachusetts in Darmouth (USA) distributed in the month of August of this year. This figure represents a growth of 5 points from 23% in 2011, and represents a 75% growth compared to 2008, when only 16% of companies used this tool. Of the 5 largest companies, 2 already have blogs (Exxon and Wal-Mart), and 3 (Chevron, ConocoPhillips and Berkshire Hathaway) not yet.

In the past month of January, the Center of Marketing Studies of that university had detected a fall in the use of the tool of the blog on the part of the great companies of the Fortune 500 in 2011. The blogs were used 37%, with a decrease of 26% compared to 50% of use in 2010 and 18% compared to 45% in 2009. Despite this reduction, 92% of companies recognized their usefulness, compared to 86% in the previous year.

Of all the companies on the list, Google has the most followers at the time of the study, with about 4.8 million, with 31% growth over 2011.

Last July, Twitter was also the most used tool among the Fortune Global 100 companies, with 87% of them active, according to a study by the consulting firm Burson-Masteller. YouTube (79%) and Facebook (74%) occupy the second and third place within the social media of this list. New platforms such as Google + (48%) and Pinterest (25) have achieved significant levels of penetration.

Facebook has also attracted the growing interest of more Fortune 500 companies, with a presence of 66% and an increase of 8% over the previous year. 8 of the 10 leading companies on the list (Wal-Mart, Chevron, ConocoPhillips, General Motors, General Electric, Fannie Mae, Ford Motors and Hewlett-Packard) have Facebook pages, and only 2 (Exxon and Berkshire Hathaway) still have do not.

Among the Fortune 500 companies, Coca Cola leads Facebook for the second consecutive year with 42.3 million fans, followed by Walt Disney with 32 million.