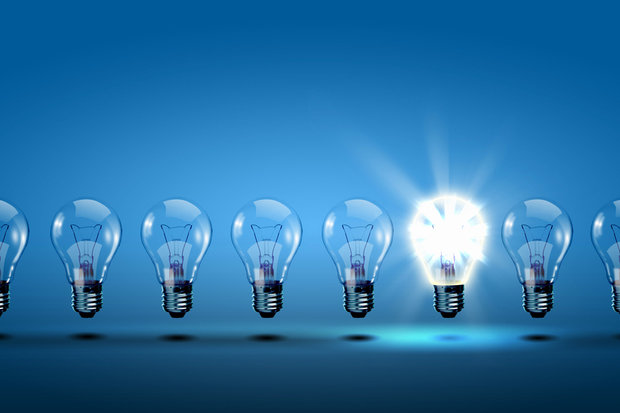 An essential professional to make a prospective on the future of the Internet, José Luis Orihuela explains in an interview with the Webpositer Agency that although 64% of companies currently use social media, the resources allocated to online marketing are still scarce.

José Luis Orihuela (@jlori) assimilated the Internet until he was “hooked” when most of the professionals looked sideways and suspiciously at the Network, a sharp sense of smell that has made him a paradigm of Cyberculture and Journalism 2.0.

Orihuela is a professional always ahead of its time, who detects the opportunities offered by the Internet and multimedia resources before they become social phenomena. Since 2002 he writes in his blog eCuaderno, where he shares “clues, news and links” about the impact that technological innovation has on media and communication modes to explain “how” and “why” change.

According to this expert in an interview given to the Webpositer agency, the positioning of brands in social media depends on «their ability to generate interesting conversations about the thematic issues that are relevant to their target audiences».

The data collected in it reveals that although 64% of companies currently use social media, the resources assigned to this chapter of online marketing are still scarce. In this sense, Orihuela recommends maintaining updated accounts, generating content that adds value to networks, listening and conversing with users, and measuring the effectiveness of actions undertaken online. This would require “personnel, training and resources”, which should be budgeted.

In his opinion, communication in social media “requires that companies assume the importance of defining and supporting a digital strategy that, beyond the figure of some specialists, has to be considered across the entire organization”. That is, it is important to involve the entire team of the company, beyond those responsible for managing digital media.

Trending Topics: Factors that turn a Tweed into a “subject of the moment”

From the technical point of view, a term becomes a trending topic because the Twitter algorithm detects recurring terms in emerging conversations: the higher the concentration of different users talking about the same term simultaneously, the greater the possibility of that term becoming trending topic , explains the author of «Mundo Twitter» and «80 Keys on the future of journalism», among other bibliographical contributions.

José Luis Orihuela has also indicated that the famous topics of the moment of Twitter usually correspond, by definition, with massive events, catastrophes, major sporting events, film premieres and television programs of great audience. In addition, in order to obtain a projection beyond this social network “it is generally required that it be collected and amplified by the media”.

Skills and talents of the Social Media Manager

This expert in the network and its social technologies considers that, although it will depend on the type of organization, a Social Media Manager basically “must be primarily a communication professional, trained in a faculty and with experience , since social media requires good criteria to make decisions quickly ».

In this sense, José Luis Orihuela considers that the person in charge of communication in Social Media will have to master the languages ​​and narratives of the online digital environments, and for that “he must know the culture, the label and the style of each platform. in which it has to unfold ».

The journalist and professor at the University of Navarra collaborates with media such as ABC and has traveled to 26 countries giving lectures as an expert on Media and Social Networks. From his extensive experience explains that “you have to master your own language and you have to learn the style and codes of each platform” to write on the Internet.

Along with this adaptation to the chosen media, the expert concludes that another basic condition would be to correctly handle aspects such as interactivity, multimedia and hypertextuality, which represent the specific communicative potential of the network.