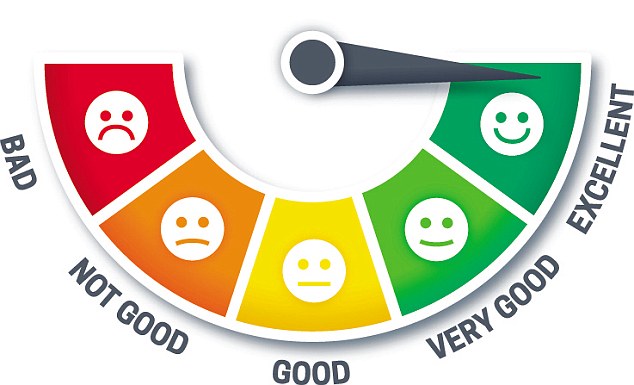 The other day I had the opportunity to read an article that has gone largely unnoticed about a sector that I consider to be “the dark side” of the financial systems. They are very notorious, but little known. Many people quote them but they ‘are dark’. They are on everyone’s lips, but they ‘do not open their mouths’. These are the so-called rating or rating agencies.

Why did I want to fix them in them? As I said, as a result of the article published in the newspaper, I have stopped to reflect on the reputation of rating agencies.

Do they have any built reputation? What role do they play or have they played in this monumental mess of the global economic crisis? Why are their reports so important for third parties? As always happens to me, I have more doubts than answers.

The main rating agencies are Moody’s, Standard & Poor and Fitch and the three have a delegation in Madrid.

They are not usually brands that stand out for strengthening their reputation with stakeholders, it is more, I get the feeling that with the global crisis have taken a “very low profile” to not be the target of possible anger or criticism of the opinion public.

Is it so difficult for a brand in this sector or category of services to build its reputation when its reports change the direction of situations? I imagine that they are brands that somehow have some kind of involvement in this global crisis and are being smart, according to their opinion, in their ways of doing to pass as unnoticed as possible in all this, but I believe that their credibility is “touched” ‘although not’ touched and sunk ‘(if we make a simile with the games of boats that we did of small).

It may seem that they are untouchable but the story does not lie, does not fail and puts everyone in their place. We must remember that now 10 years ago, one of the big consulting companies that everyone was dying to work on (it was not my case) was called Artur Andersen and today it does not exist anymore. It is history and not very good past history that disappeared for managing badly a crisis of reputation, enough for bad practices and a client of his that does not exist today, the American electric company Enron. We must indicate that this situation was experienced in the middle of the puncture of the technological bubble.

I hope that history does not repeat itself, but if you do not act in an ethical way in your behavior, the market can get to punish you very harshly.

By the way and to also serve as an example, we read this week that Goldman Sachs has been called to testify for the role it has played in the current economic crisis, in this case in the United States. !! Warning for navigators!

To finish I think that these marks are in the dark side that Luke Skywalker said and he never wanted to enter, because he understood that it was not the place where he should be.