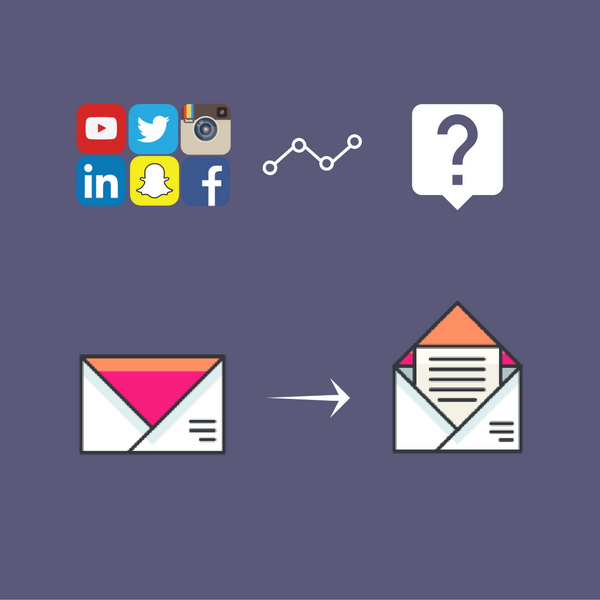 Within the various traffic generators to the websites of existing B2B companies, e-mail has been at the top of all of them, according to the study “2012 B2B Marketing Benchmark Report” carried out by Optify. The study, which has analyzed more than 62 million hits, 215 million pageviews and 350,000 page leads of 600 small and medium businesses in the US, has found that the conversion rate of email is 81% higher Than the average of all drivers analyzed (2.89% vs. 1.6%) and 42% higher than the second placed, the references (2.04%).

Above average is also the search for payment (1.96%) and direct traffic (1.64%). Below the average we found the organic searches (1.45%) and closed the relationship of drivers with the social media (1.22%) as the least influential.

The study also analyzes and compares the differences between the main sources of traffic on the websites of B2B companies and the most common sources. Among other results, the study identified the following:

Organic searches were the main source of traffic to the dB2B pages (41%), but their importance as a lead generator is minimal, with only 26.5%.

Google dominates the market for traffic generated by organic searches, with an average of 88.2%.

Despite representing only 4.5% of the traffic, paid searches contributed 10.5% of the leads.

Similar to what happens in e-commerce, social networks are an insignificant source of traffic to the websites of B2B companies, with only 1.9%, although their contribution to the leads is notoriously higher with a 4 , 75%.

E-mail generates a small fraction of traffic, with 0.8%, but its importance as a lead generator is much higher, reaching 9% of the total.