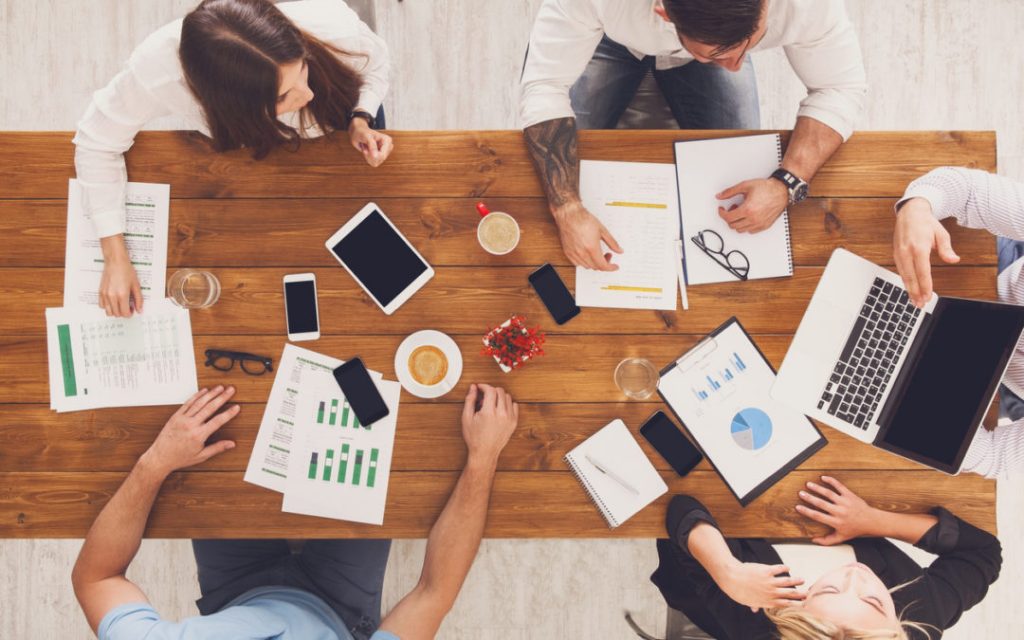 A new survey published by Webs, reveals that almost 70% of small businesses use some form of social media to promote their business, with an additional 41% that is not yet in them, but plans to start in the next three months. Facebook is the most claimed, being mentioned by 89% of the companies, of which 68% affirm that it is the outlet that uses the most. 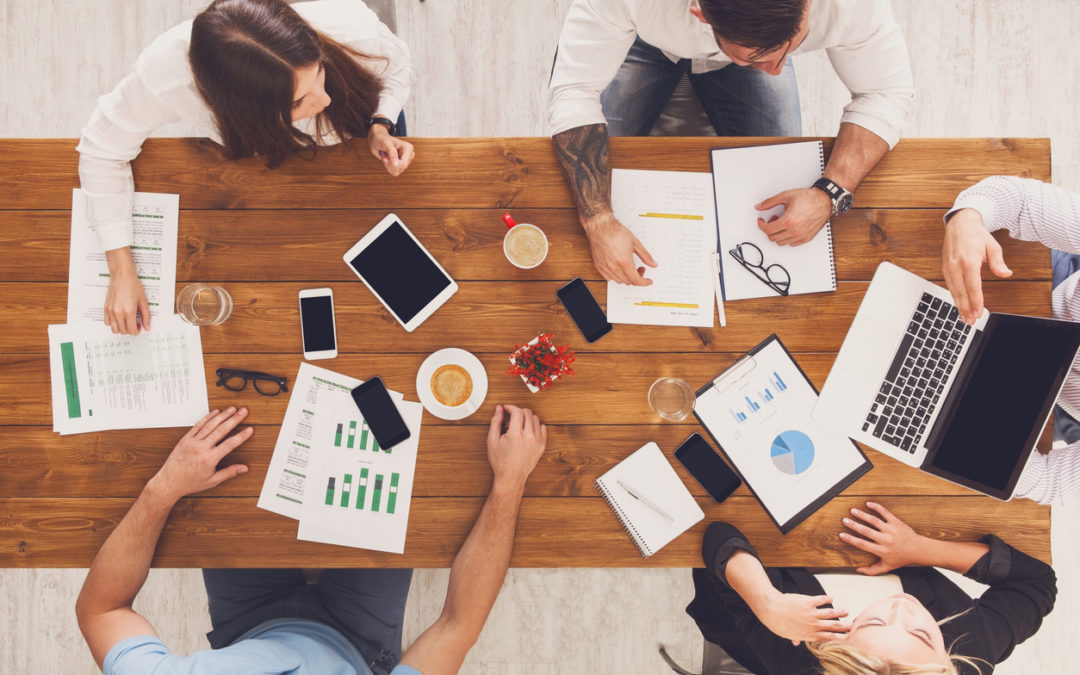 Although the use continues to grow, employers are still learning to move on social networks, which has led to 59% of users feeling it as a loss when they do not see their expectations met. However, almost 78% plan to spend more time with them.

Despite the process of trial and error, 62% of companies believe that social media is a good method to communicate with customers and recognize that time will be responsible for improving results.

The big question is, why is the customer’s response poor? The small companies cite several excuses, being the lack of update the central problem they find. 36% update it once a week or less, and 10% at least once a month, this is due to not having large budgets to invest in it.

As we mentioned, although the social media is increasingly broad, the strongest presence is seen among people between 21 and 34 years, although those between 55 and 64 years increase considerably, in this case, reaching 64%.

Most users aim to attract new customers with social media, while others cite the brand promotion, provide news of the company and maintain a relationship with their customers.