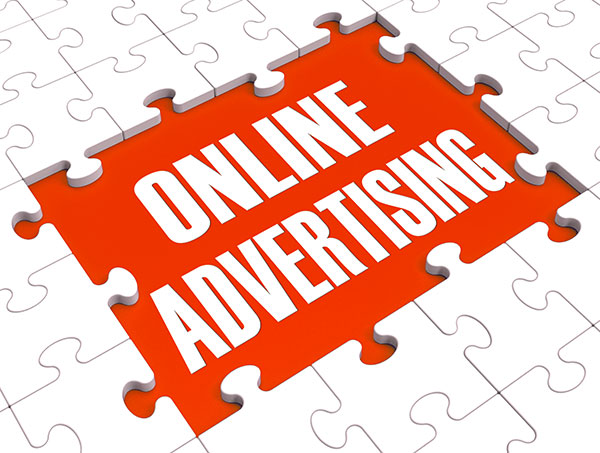 Internet videos are becoming the most effective way to advertise products. Companies have realized and begin to invest more time and money in this way to gain users.

eMarketer estimates a growth of this format of 55% this year, the advertising form that has increased the most so far this year. It seems that one of the main reasons apart from the good acceptance of the consumers is as not its low cost, although this could be a somewhat relative aspect.

Data revealed by STRATA show how 28% of American advertising agencies use videos on the Internet since 2011 as part of their online strategy.

American advertising agencies have already started investing a lot in the production of their online content. About 87% of them already offer these contents from their website according to the Outbrain data. Behind the online videos are blogs, with 66.67% and immediately after tied with 44.44% articles and photo galleries.

The most used method to distribute this content are firstly social networks, with an overwhelming 95, 56% and the main social network used to distribute it is of course Facebook, which curiously is in the first two positions. In the first place, with 36.26% we have the platform itself and in the second place, with 16.70% its “Likes” or “I like”. Just behind, with 12.77% we have Twitter.

When it comes to measuring the success or failure of these campaigns, most say it depends on the number of references in social networks. Another way to measure it, the second most popular, are the downloads or visits to the contents or the search for references. Only a third of respondents use direct sales data to measure the success of their campaigns.