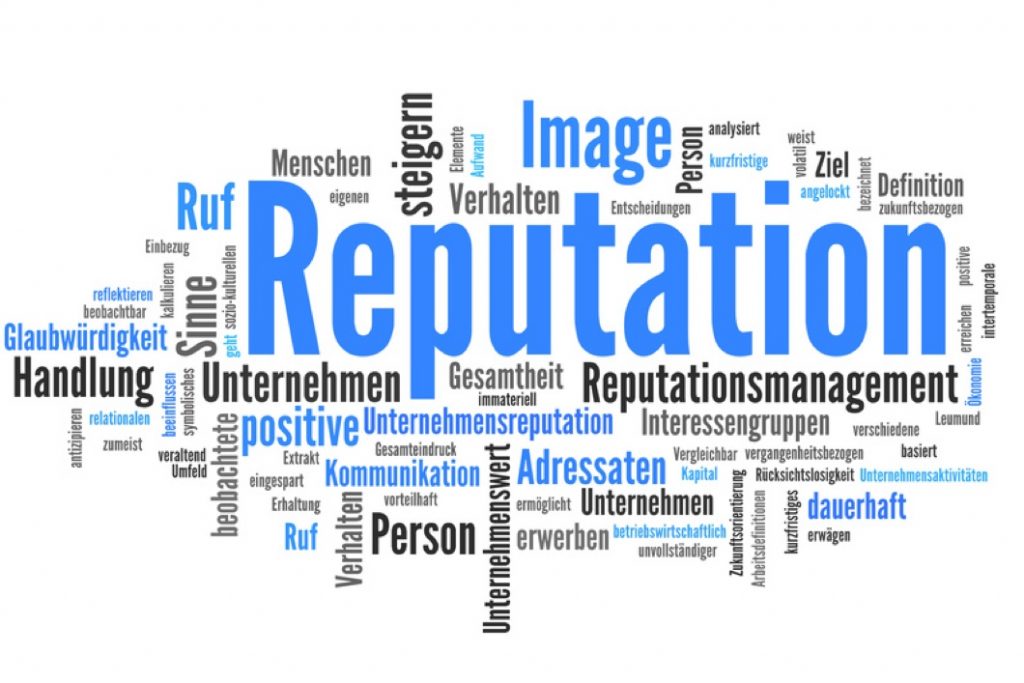 The number of reputational or brand crisis in social media is increasing and this is a fact to which brands should pay close attention. This is suggested by a recent report developed by the Altimeter Group which also shows that 76% of the 50 major crises generated or initiated in social media since 2001 were well managed, minimizing their negative effects after a planned strategy and a adequate investment. 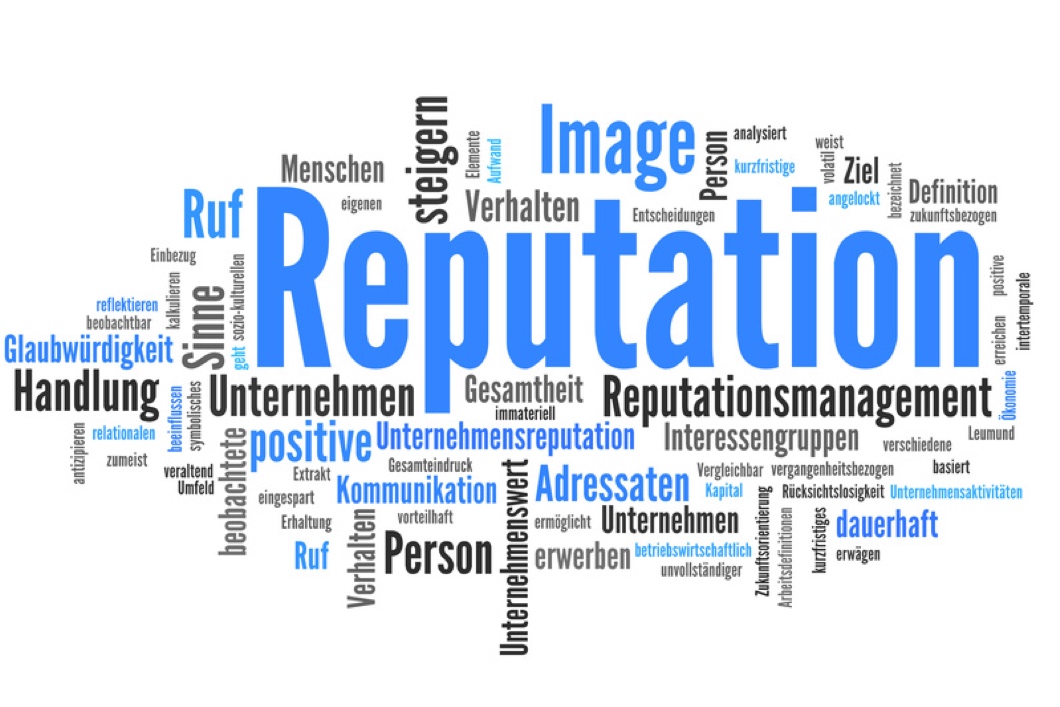 22% of these 50 reputational or brand crises began on websites like YouTube, the same number through online communities, while blogs accounted for 20%. The new platforms, Twitter and Facebook, ‘provoked’ or were the starting point of 18% and 14% of the crises, respectively.

“Interestingly, we have observed that 76% of those crises could have been avoided or diminished if the brand had been prepared and had adequate training, personnel and processes to respond and act quickly and effectively,” said Jeremiah Owyang, analyst of Altimeter.

The report also shows that the number of crises in social media has increased steadily over the last decade. Between 2001 and 2006, one or two incidents of this type were detected each year. However, in 2010 this number increased to 10.

Of the 50 cases analyzed, 15 were due to a disappointing experience of users with a brand, 14 were caused by the lack of influential relationships, 12 for ethical reasons, 8 for dishonest employees and 7 for inappropriate content.

Some examples of this type of crisis could be found after the launch by Apple of the iPhone 4. Shortly after its release, the coverage problems caused by its antenna were the target of the most critical through social networks.

Another of the big recent cases was that of the BP company, after the incident of the oil spill in the Gulf of Mexico and that represented a serious setback for the image of the company at a global level, strongly criticized through this type media.

At this point, the marketing departments have the great challenge of working without delay to recover part of the lost ground and recover both the reputation and the confidence of the consumer customers. And of course, in the current era, communication through the Internet, online advertising and social networks also play an important role as useful tools to combat and curb the negative effects of this type of crisis, so whatever be the origin, every brand should have a protocol of action 2.0.