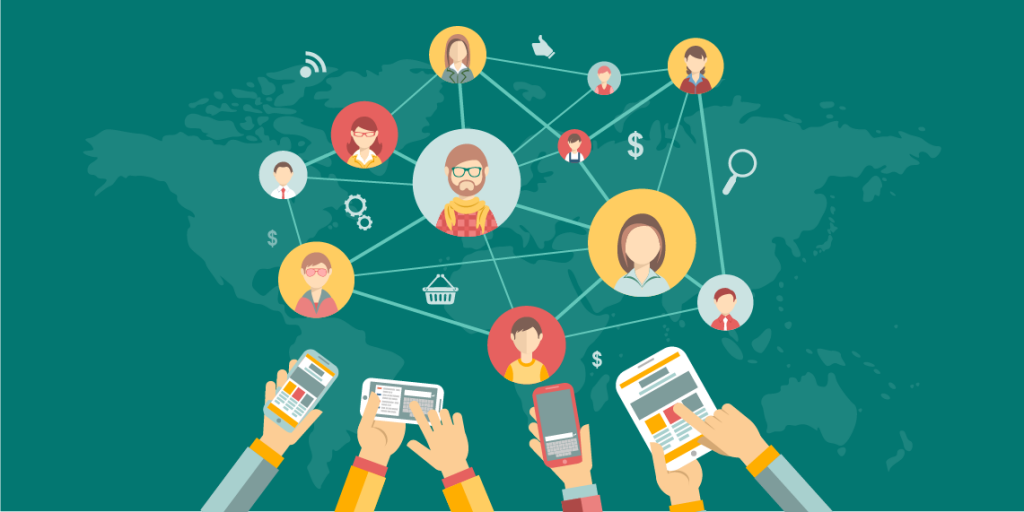 The Christmas campaigns are in full swing and the marketing departments are developing their marketing strategies for next year. According to a survey conducted by Zoomerang and GrowBiz Media, SMEs are increasing their investments in social media marketing and companies that want to be competitive should take note. 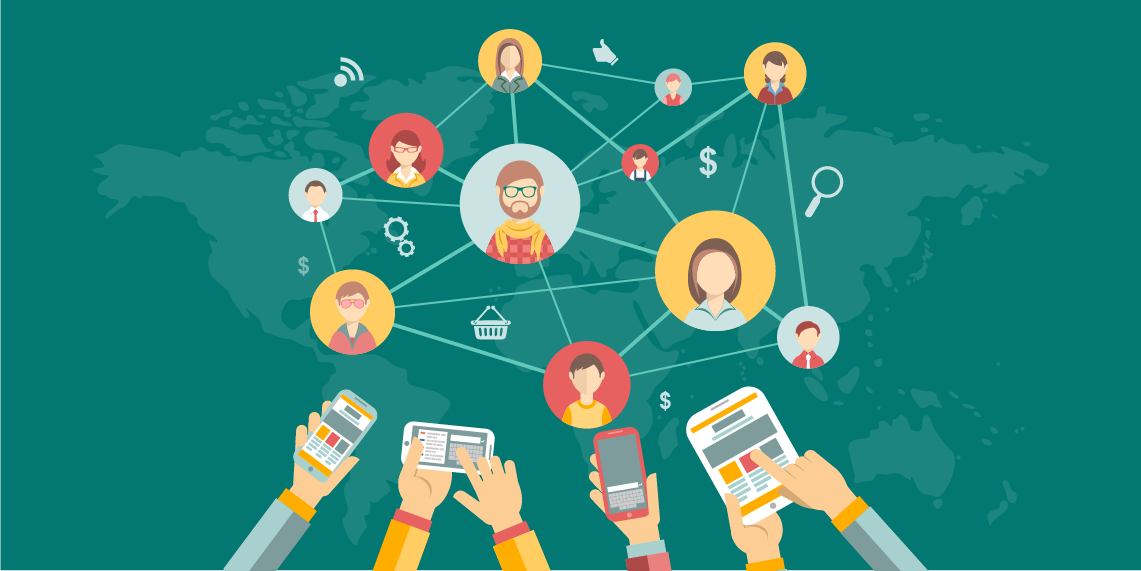 The survey has focused on micro businesses of which 75% have budgets under $ 9,000. 86% of respondents had invested in word of mouth marketing that resulted in mentions in social media for more than a third of respondents.

Facebook is the most popular social platform among those responsible for marketing who want to reach a fairly broad target, from under 30 years old to 60 year old consumers. Twitter becomes the second most used tool to reach users under 39 years of age while, to access consumers over forty years, campaigns were carried out on Yelp, a site for restaurant and service reviews, before on Facebook or Twitter.

The companies that have doubts about investing or not in social marketing should pay attention to the data that show that the informative contents are the ones that generate more traffic on Facebook and Twitter and that, the biggest exchange of news, takes place in social media.

However, it is important to note that despite this boom in social networks, companies are also betting heavily on search engine advertising and on-screen display advertising outside of this type of media since a large influx of traffic and greater volume of Impressions does not seem to guarantee enough to reach the level of effectiveness of other advertising formats.

The results of a previous survey indicated that for the next year 2011, the majority of SMEs will invest more budget both in written digital media and online communication although the latter will be the one that receives a greater push focusing especially on the development of the pages webs, social media marketing and email.